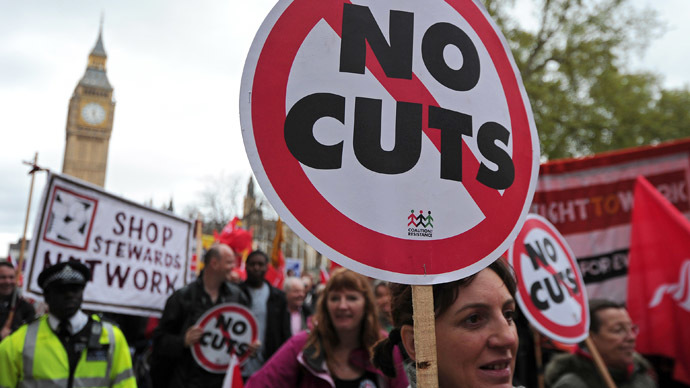 One of the first areas that employers look to in seeking to cut the costs in the business is employees’ wages and salaries.

Cutting staff wages unilaterally though can be fraught with danger.

One of the fundamental terms of the contract of employment will be that dealing with pay/salary.

Cutting wages therefore is a variation or change of a fundamental term of the contract and is a dangerous area for the employer.

As you know, one party to a contract simply cannot change that contract without the consent of the other party.

Legal professionals have different views however with some arguing that you can vary the contract by relying on the common clause in most contracts which reserves the right to the employer to the variation of the contract of employment.

However it is an implied term of any contract of employment that any variation would have to be reasonable. And it is arguable that cutting pay in reliance of the variation clause is not reasonable. Nevertheless whatever chance the employer has with a variation clause, he/she has none without it.

Lawyers who argue that you can cut unilaterally are of the view that provided you give reasonable notice of the reduction and the reasons for the cut it is acceptable.

Defending this decision would need to be supported should it be challenged under the Payment of Wages Act or in a constructive dismissal claim would require the employer being able to show that he/she is incurring losses.

However the safer view seems to be that it is not possible to cut salaries/wages without the consent of the employee. On the other hand if the contract reserves the right to the employer to withdraw or reduce a specific benefit (for example company car or bonus scheme) to the employee he/she would be in a much stronger position.

The Safer Method of Reducing Wages

The safest way to reduce wages and salaries is with the employee’s consent. This will involve consultation, explanation, and agreement and is most likely to be successful with respect to benefits other than basic pay.

The explanation will need to deal with the difficulties faced by your business or organisation and the difficult economic climate with as much information as you can reasonably provide being given to the employee.

Once the change is made the employer must provide notice of the change under the Terms of Employment (Information) acts 1994-2001 within one month but it would be better to provide this notice in advance.

From an employee’s perspective it is noteworthy that should he/she be made redundant subsequently he/she will be paid statutory redundancy on the basis of the lower amount (at the date of termination of employment), not what he/she historically earned.

If the employee does not agree to the reduction in hours or wage rates there are a number of options open to him/her:

How to reduce costly employment related claims by employees.