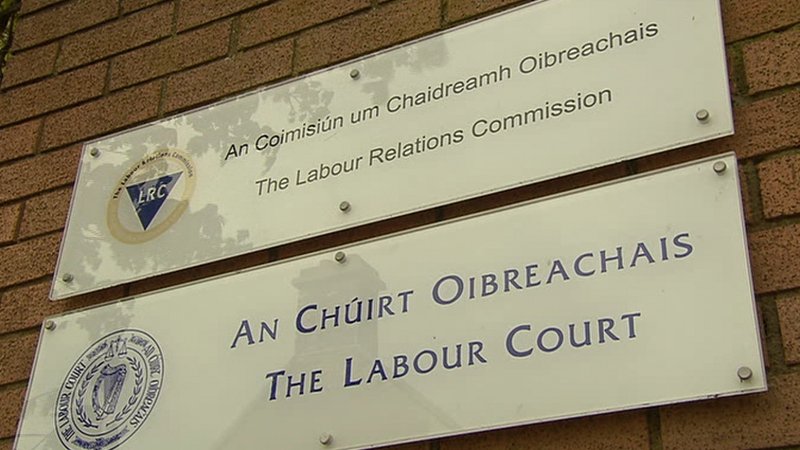 The maximum amount that can be awarded in an unfair dismissal case is 2 years’ remuneration (section 7, Unfair Dismissals Act, 1977).

I had never seen it awarded until this case, DHL Limited and Michael Coughlan, in which Mr. Coughlan was awarded €72,042.88 by way of compensation.

On the 28th July, 2017 the Labour Court handed down its decision in an appeal by the employer of the previous WRC adjudicator decision in the employee’s favour.

The background to this case is an WRC adjudicator decision of 30th January, 2017 to decide that the employee should be reinstated in his job as a DHL driver.

Mr. Coughlan was employed as a van driver for 11 years until his summary dismissal in November, 2015.

Mr. Coughlan brought a claim for unfair dismissal to the WRC and the Adjudicator decided that the sanction imposed on Mr. Coughlan for an accident involving his vehicle was, “disproportionate having regard to all the circumstances.” She ordered reinstatement from September, 2016, when the WRC hearing was held.

Mr. Coughlan had previously accumulated written warnings, with a duration of 12 months each, for a couple of incidents involving his driving, but had no such incidents for 2 years prior to the incident in 19th October, 2015 which led to his dismissal. Mr. Coughlan, at the investigation meeting, admitted that he had misjudged the space available to him while passing another vehicle at the Cork Depot of the employer, and apologised. The damage to the van cost €2,500 to repair.

Following the disciplinary hearing the employer decided to dismiss Mr. Coughlan for gross misconduct involving the incident and damaging of company property. However, the employer’s letter advising him of his summary dismissal made reference to his previous driving problems, even though the last warning he had was expired for some time.

The employer, in its response to Mr. Coughlan’s appeal, relied on his previous record of driving incidents and written warnings, and gave evidence that DHL could not rely on the employee to drive the company vehicles safely and no other option, for example, redeployment, was open to the employer on this occasion.

The head of operations of the employer gave evidence that he felt it appropriate to take the previous driving record of Mr. Coughlan into account when hearing his appeal to the dismissal, notwithstanding that the previous warnings had expired.

The Labour Court found that Mr. Coughlan was confronted with multiple accounts of misconduct at the disciplinary hearing, even though there was no reference to multiple allegations in the letter inviting him to the hearing. The letter only referred to his failure to protect and safeguard company property (the van).

The Labour Court also found that the employer’s decision to dismiss was motivated, partly, by what it saw as its duty of care to the public, and safety grounds; however, this was completely different from the subject matter contained in the letter inviting Mr. Coughlan to the disciplinary hearing as the letter stated he was being invited to meet the allegation of ‘failure to protect and safeguard company property’.

The Labour Court also found that the grounds for summary dismissal without notice are very restricted, as can be seen from established jurisprudence in relation to dismissal, and a reading of Section 8 of the Minimum Notice and Terms of Employment Act 1973, which requires very bad behaviour of such a kind that no reasonable employer could be expected to tolerate the continuance of the relationship for a minute longer.

As the allegation against Mr. Coughlan was that he failed to protect and safeguard company property it was held that this could not constitute gross misconduct justifying summary dismissal, that is, without notice.

The Labour Court also found that the employer did not give due consideration to alternative sanctions short of dismissal, nor did it allow him to offer to pay for the damage to the vehicle.

Furthermore it found that the employer gave too much weight to the previous incidents concerning Mr. Coughlan’s driving, and noted that his previous written warnings had expired by the time of this incident.

The Labour Court, for the reasons set out above, decided Mr. Coughlan was unfairly dismissed.

It took into account Mr. Coughlan’s attempts to mitigate his loss by seeking new employment: He told the Court that in the period since October 2015 he has applied for some 23 or 24 jobs without success. He applied for various roles including that of courier, driver, general operative, cleaner and store person. The Respondent was called to a small number of interviews by named employers but no job offer ensued from any of them.

The Labour Court awarded him €72,042.88 by way of compensation, being the equivalent of 104 weeks’ remuneration, which it viewed was the employee’s financial loss to date attributable to the dismissal.

You can read the full case here.