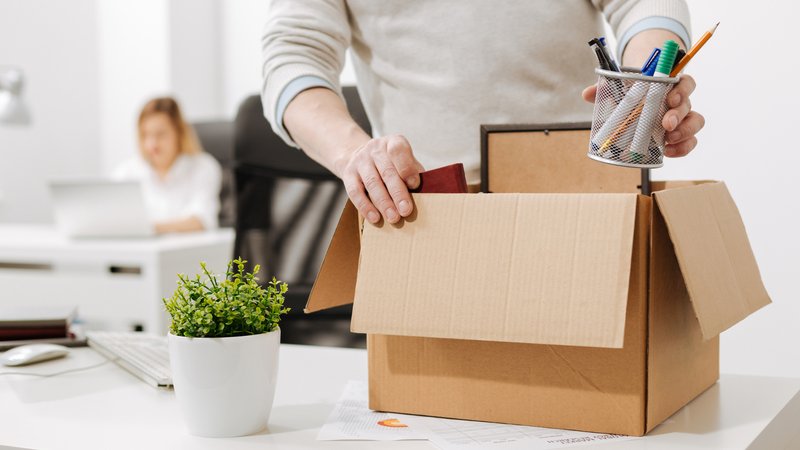 Are you at risk of being made redundant?

Are you wondering whether there is anything you can do about it?

Or are you just happy to accept the situation and take it on the chin?

Want to know what your options are?

Let’s take a look at the law surrounding redundancy in Ireland. Ready?

Firstly, you need to understand that there is two types of redundancy situation recognised in Irish law:

A redundancy will exist if the circumstances fall into one of the 5 definitions set out in the Redundancy Payments act 1967. These are:

For the purposes of subsection (1), an employee who is dismissed shall be taken to be dismissed by reason of redundancy if for one or more reasons not related to the employee concerned the dismissal is attributable wholly or mainly to—

( b ) the fact that the requirements of that business for employees to carry out work of a particular kind in the place where he was so employed have ceased or diminished or are expected to cease or diminish, or

( c ) the fact that his employer has decided to carry on the business with fewer or no employees, whether by requiring the work for which the employee had been employed (or had been doing before his dismissal) to be done by other employees or otherwise, or

However, a genuine redundancy is a lawful defence to a claim for unfair dismissal.

To qualify for a redundancy payment you need at least 104 weeks continuous service in the employment. If you qualify you are entitled to 2 weeks’ pay for each year of reckonable service and an extra week’s normal pay, subject to a maximum of €600 per week.

5. Lay off or short time

A lay off or short time might give rise to a right to the employee serving a notice claiming redundancy. However, the employer can serve a counter notice if he believes he will be able to provide work within 4 weeks of receiving the notice from the employee.

This work must last for at least 13 weeks.

The employee is entitled to at least 2 weeks’ notice of the proposed dismissal (section 17 Redundancy Payments Act 1967). This is a statutory minimum and you are entitled to a greater notice period in accordance with your contract of employment, if it is contained in your contract.

There is a scheme run by the Department of Employment Affairs and Social Protection called the Insolvency Payments Scheme. Provided certain criteria are met you may be paid from this fund.

If you have any dispute about your redundancy you must bring your claim to the Workplace Relations Commission.

The employer is obliged to act reasonably in arriving at the decision to terminate the employment by reason of redundancy. He should have given the employee the opportunity to put forward suggestions to save his job or to do alternative work or suggest ways that the business could be run more efficiently to obviate the need for a redundancy.

He should also have used some type of objective criteria by which to decide to make one employee redundant as opposed to another. In essence, if the employer has a choice between more than one employee then the choice of who will be terminated must be made fairly.

The key for the employer is to act fairly and reasonably and look at all options short of redundancy. If he has done this, however, the redundancy decision should be sound and capable of withstanding a claim of unfair dismissal.

There you have it: 9 things you ought to know about a non collective redundancy in Ireland.

Have you a specific issue as an employee?

Unsure about your obligations as an employer?