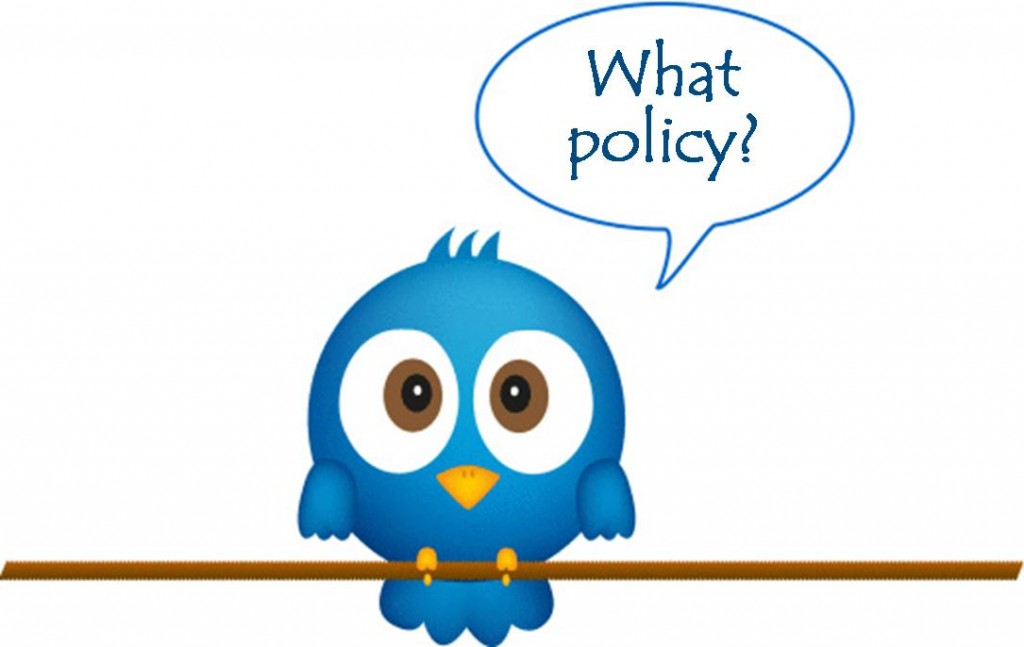 The massive growth in social media has created enormous problems for employers.

One of the most obvious, and potentially costly for both employer and employee, is the inappropriate use of social media by an employee.

This could cover a multitude of things:

Questions which then arise are:

Ready to look at these issues and see how to address them?

Let’s take a look at some decided cases first, for guidance.

This was a UK case which featured a video posted on YouTube of an employee “striking” another with a plastic bag filled with other plastic bags.

It was only on YouTube for three days and only viewed eight times including three times by managers.

The employee was dismissed for “gross misconduct for posting inappropriate film footage onto the YouTube website which brought the company into disrepute”.

However, a Scottish employment tribunal found the dismissal unfair on the basis of the employees’ genuine apology, the absence of any evidence the employer’s reputation had been brought into disrepute and a finding the sanction was too harsh.

The employee, Ms Kiernan, made profane comments about her supervisor on the social networking site Bebo.  A customer of A-Wear Ltd read the comments and notified the employer. The Employee was suspended and later dismissed for gross misconduct following a disciplinary hearing.

The EAT held that the dismissal was disproportionate even though the employer acted fairly in its procedures and the EAT felt the comments deserved strong censure.

The Northern Ireland Industrial Tribunal held that the dismissal of an employee for posting obscene comments relating to the promiscuity of a female colleague on his Facebook page was reasonable and fair.

The comments did not directly affect the employer’s reputation but the harassment of a colleague, which this was considered to be, was serious enough to justify the dismissal on the basis of gross misconduct.

Furthermore, having made his comments public, the employee had no reasonable expectation of privacy for the purposes of Article 8 of the European Convention on Human Rights (ECHR).

Employers should consider dealing with all these cases on their individual facts and circumstances. You may take into account, for example, whether or not it was a one-off incident; the real likelihood of the employer being brought into disrepute; and the employee’s knowledge of the rules.

In some cases, a sanction short of dismissal may be appropriate for a first offence.

On 16 November, Mr Justice Briggs in Smith v Trafford Housing Trust [2012] EWHC 3221 held that Mr Smith was demoted in breach of contract, but awarded him less than £100 in compensation.

However, this was not an unfair dismissal claim as Mr. Smith was out of time to bring such a case.

If he had brought a claim for unfair dismissal before an employment tribunal then he would have been awarded significantly greater financial compensation to reflect the actual losses he had suffered.

A director of PJF Insurances ltd. was “shocked” to discover that both herself and the company were described in disparaging terms.

On further viewing, the director found many “extremely disparaging” electronic messages, some of which contained expletives and one of which referred to her as a “bitch”.

O’Mahony was dismissed for gross misconduct.

The Employment Appeals Tribunal found that the posting of electronic messages on Ms O’Mahony’s Facebook page, which were disparaging and personally offensive towards a director of her employer (PJF Insurances), amounted to a breach of trust of such significance as to render untenable her employment and the dismissal was justified.

Trasler was summarily dismissed after he posted on Facebook that his “place of work is beyond a f****** joke” and that he would soon be “doing some busting”, which was seen by a colleague and reported to his employer.

However, on the issue of remedy, the tribunal found that the claimant had contributed to his dismissal not only by making the comments but also for failing to show remorse or to understand the consequence of his actions. Hence, his compensatory and basic awards were reduced by 50 per cent.

The Employment Tribunal dismissed Mr Weeks’ claim. It noted that many employees fail to appreciate the potential ramifications of their “private” online conduct, and that there is no reason why employers should treat misuse of social media differently to any other form of misconduct. The ET concluded that EEL were entitled to dismiss based on the potential reputational damage caused by Mr Weeks’ posts, and, in any case, his later posts constituted bullying towards Miss Lynn, another employee, and justified dismissal.

In this case an Employment Tribunal, in January 2011, accepted that a manager of a pub had been fairly dismissed for gross misconduct after posting negative comments about customers on her Facebook page.

The employee’s privacy arguments were not accepted as the comments were held to be in the public domain.

The right an employee has to freedom of expression under Article 10 of the European Convention on Human Rights did not prevent dismissal where exercise of the employee’s right damaged the reputation of the employer.

The fact that the employee was using Facebook during work time was taken into account by the tribunal in this case, but the same decision would probably have been arrived at even if the comments were posted outside work as the comments were clearly about work and identified customers by name.

What to Do Now?

Ensure that you, as employer, have an up to date social media policy and it is brought to the attention of all employees.

If you need to carry out a disciplinary procedure be certain to afford fair procedures and natural justice to the employee.

Impose a proportionate and fair sanction, taking into account the impact of the inappropriate behaviour on your business.