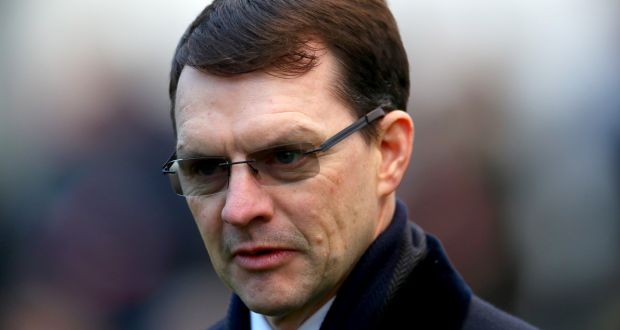 The world class racehorse trainer Aidan O’Brien has recently had his problems with Irish employment law. Firstly, the Workplace Relations Commission (WRC), and then the Labour Court have found against the Ballydoyle set up.

The background to his problems arise from the Organisation of Working Time Act, 1997 (‘OWT’).

The Organisation of Working Time ACt 1997 sets out the law in relation to working time, rest breaks, annual leave, weekly working hours, and so forth. There is an exemption in the act, however, for agricultural workers.

The Workplace Relations Commission, pursuant to section 28 Workplace Relations Act, 2015, had served four compliance notices on O’Brien’s world renowned set up at Ballydoyle, Co. Tipperary. These notices were in respect of working hours of the stable staff and breaches in contravention of the Organisation of Working Time Act, 1997. The act, however, makes provision for an exemption from certain working time provisions for workers involved in agriculture.

The question then arose as to whether O’Brien’s employees, being involved in racehorse stables and stud farm activities, were involved in agriculture. The WRC did not agree.

O’Brien’s organisation appealed the decision of the WRC in issuing compliance notices and argued at the Labour Court appeal that they were entitled to the exemption for agriculture workers. It argued that his concern was not bound by the provisions of the OWT Act, 1997 in respect of working time and rest periods by virtue of their involvement in ‘agriculture’.

(ii) the sorting and packing of meat and other animal produce, and

(iii) the production, sorting, and packing of crops, including fruit and vegetables, intended for human or animal consumption,

on farm land (within the meaning of section 664 of the Taxes Consolidation Act 1997 ), and

(b) horticulture, including market gardening, garden nurseries and nursery grounds;”

The Labour Court rejected Ballydoyle’s argument and held that the WRC orders were to stand as it found that the business involved fell outside the definition of agriculture. This decision can have serious implications for the bloodstock/racing industry if it is not overturned by the Circuit Court.

It remains to be seen whether O’Brien appeals the decision to the Circuit Court, which he is entitled to do.

It has been reported that O’Brien/Ballydoyle have appealed the Labour Court decision to the Circuit Court.