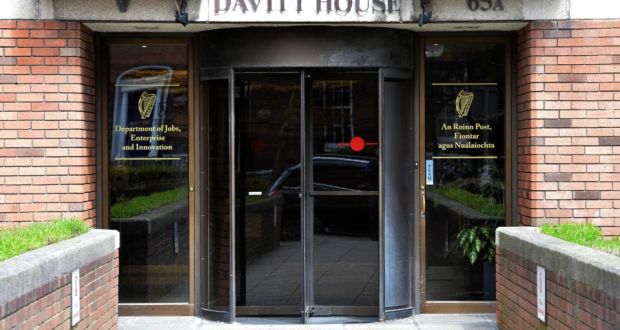 There is a huge number of ways for an employee to bring a claim against the employer. But the Employment Appeals Tribunal report for 2012 tells us the top 6 categories of claim.

This piece will look at those 6 categories and give you some pointers to reduce the chances of a successful claim against you.

Before we look at the top sources of pain for employers do note that the average payout for a successful claim in 2012 was €18,519.84 so taking steps to reduce the chances of successful claims is time and money well spent.

The 6 causes of action of cases brought to the Employment Appeals Tribunal in 2012 were:

This would also include constructive dismissal-where the employee quits because of the “intolerable conduct/behaviour” of the employer.

Constructive dismissal sees the burden of proof shifting to the employee and it can be a difficult (but not impossible) burden to discharge.

Unfair dismissal on the other hand sees the burden of proof falling on the employer to show that the dismissal was fair and reasonable and, most importantly, fair procedures were followed. There are also 8 grounds on which a dismissal is deemed to be automatically unfair.

“Sham redundancy” or unfair selection for redundancy would be the principal causes of claims under the redundancy heading.

You can learn more about redundancy in Ireland here.

The notice period for termination of the employment contract should be in the contract itself. If it is not then any notice period must be “reasonable” and in accordance with the minimum notice periods set out in the Minimum Notice and Terms of Employment Act, 1973.

Payment of Wages claims tend to fall into a number of categories including:

You can learn more about the payment of wages legislation here.

You can learn more about organisation of working time act claims here.

This claim, and it is a common one, is because of the failure of the employer to give the employee a written statement of certain terms and conditions of employment within 2 months of commencing employment.

When the relationship breaks down and there is a claim made against employer, this is also a common one to throw into the mix.

The employer can have a month’s salary awarded against him/her for failure to give a statement to an employee. There is really no excuse for this and it is such an easy to avoid claim that it is a shame to see employers wasting money paying out for this omission.

You can learn more about how to draft an employment contract here.

So, there you have it. If you are an employer and you pay particular attention to these 6 areas, you will reduce the chances of any claim being brought against you.

And even if such a claim is brought, you will have increased your chances of a successful defence greatly by taking some sensible precautions in the 6 areas outlined above.