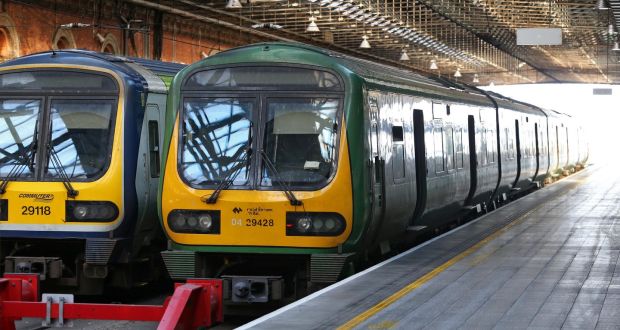 A decision delivered by the Court of Appeal at the end of October 2018 throws further light on this question of the right to legal representation in the workplace during disciplinary hearings.

The High Court decided that he was denied fair procedure and constitutional/natural justice by reason of this refusal by Iarnród Éireann, even though he had the assistance of an experienced trade union official.

The High Court halted the disciplinary proceeding against Mr. McKelvey as it held that he was entitled to legal representation. The High Court arrived at this decision due to a number of factors including:

The High Court decision to halt the disciplinary proceeding was appealed to the Court of Appeal by Irish Rail.

The Court of Appeal agreed with the High Court in identifying the factors that a Court should look at when deciding this issue.

It disagreed with the High Court’s decision in the case of Mr. McKelvey, however, and held that the High Court had misapplied the factors to the circumstances of the case.

The Court of Appeal overturned the decision of the High Court and held that legal representation should only be granted in the most exceptional of circumstances. It also held that natural justice and fair procedures could be applied without the need for a lawyer and the help of an experienced trade union representative was sufficient stating, inter alia,

“While it is true to say that Mr McKelvey faces a disciplinary inquiry which could lead to his dismissal and which has the further potential to impact on his future employment prospects and his reputation, in this regard he is no different to a very substantial percentage of employees facing allegations of misconduct in the workplace. In my view, the allegation of misconduct made against Mr McKelvey is a straightforward one and I am not satisfied that he has identified any factual or legal complexities that may arise that he should not be in position to deal with adequately with the assistance of [his trade union representative].”

Nevertheless, it is advisable that this right is afforded to employees involved in a disciplinary hearing even though there appears remain a difference of opinion amongst lawyers on this point.

The Court of appeal also left the door open to reapply to Mr. McKelvey if a complex issue of law arose in the process.

You can read the full decision of this Court of Appeal case here: Iarnród Éireann/Irish Rail and Barry McKelvey.

This case was appealed to the Supreme Court and the Supreme Court arrived at the same decision as the Court of Appeal, by way of a slightly different route, and decided that there was no entitlement to be legally represented at a disciplinary hearing about alleged misappropriation of property.

In summary the Supreme Court held

The applicant is entitled by contract to have a fellow employee assist him at the disciplinary hearing, or to be represented by a trade union official. By contract, no other or outside individual may represent him.