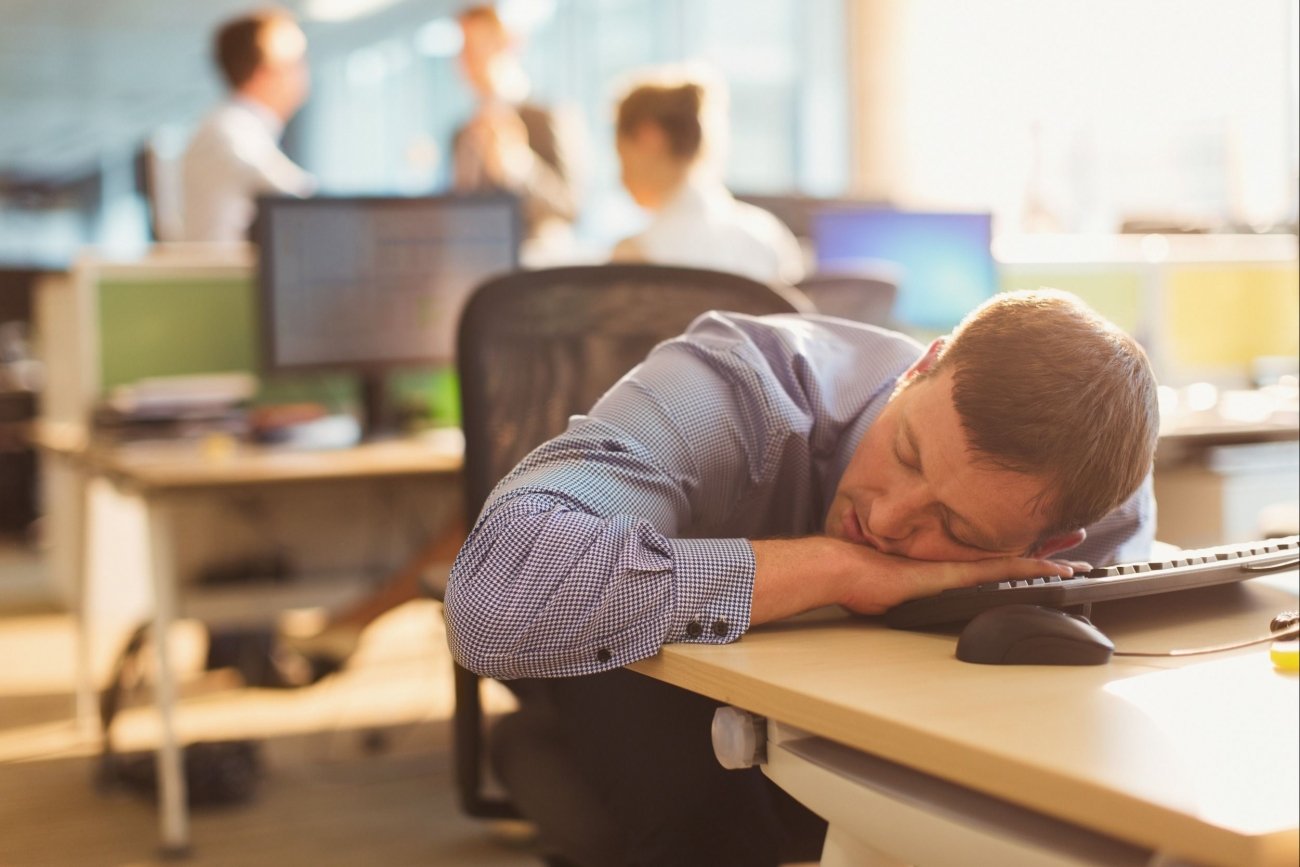 There’s a lad from outside Mullingar who has a peculiar way of making a living.

I’ll tell you about that another time, though.

Because last week he paid me a visit on different business: the common problem of the “problem employee”?

How do you handle this familiar problem?

Many employers come to me with a massive sense of frustration, sometimes anger.

Their emotions range from a sense that employment law in Ireland is loaded in favour of the employee, to fear of taking any action for fear of a costly claim to the WRC or Court from the employee.

What can you do if an employee is misbehaving or demonstrating a bad attitude or failing to perform or is guilty of misconduct or is forever missing days or guilty of persistent poor timekeeping?

Or is a liability or just not right for your organisation?

Or is he on the fiddle?

Small employers, without the benefit of trained HR professionals in their business, are often frozen with fear and indecision.

Quite frankly, they don’t have a clue what to do or what they are allowed to do to handle a problem employee.

Some employers take a metaphorical lump hammer to the problem; others take the approach of “being nice and hoping for the best”.

Neither of these approaches are recommended, quite frankly.

Firstly, you need to be mindful of a certain critical time period: 12 months’ employment or “one year’s continuous service”, according to the Unfair Dismissals Act, 1977.

Generally, an employee can only bring a claim for unfair dismissal when he/she has one year’s continuous service in the job. There are exceptions, for example, a dismissal on a discriminatory ground, or a dismissal because the employee has made a protected disclosure (Protected Disclosures Act, 2014).

By and large, though, the employee needs a year’s service.

So, if an employee is not working out, or is simply not right for your organisation, the contract of employment can be terminated.

Over one year’s service?

It provides that an employee can only be dismissed on specified grounds, provided there are substantial grounds justifying the dismissal :

To dismiss on one of these grounds you need to ensure all your ducks are in a row; this article which I have written in the past about how to legally dismiss an employee should help.

You do need, however, to afford fair procedures and natural justice to the employee in terminating the employment as these are constitutional rights.

There is one further situation that arises: frustration of the contract. This could arise where an employee becomes ill or suffers an injury that makes it impossible for him/her to do the work. In other words, the employee is unable to fulfill his/her obligations due to incapacity.

It is said, then, that the contract is at an end as it has been frustrated.

Let’s look at some practical examples.

“Susan” is a secretary/receptionist in a medical practice. Her attitude is poor, her absenteeism rate is high, her work is poor, and worst of all, she has plenty of “sass” going on in her interaction with her boss because her boss is a non national.

If she has over 12 months’ service, the option for you as employer in this situation is to manage the situation professionally. You would use a performance improvement plan and/or the disciplinary procedure to let Susan know that her performance and conduct is unacceptable and will have to improve.

If she does not have 12 months’ service and is on probation either because she is in her first 6 months’ of employment or she has had her probation extended, her employment could be terminated.

“Gianluca” is a part time employee but appears to be angling to bring some sort of claim against you. He has already suffered a minor injury-back problem- as a result of lifting some stuff in the store room.

He’s due back to work shortly after his injury and his solicitor is writing to you about accepting liability for Gianluca’s injury. You have observed him carefully for a couple of years now and you know he is just gagging to quit the job and bring some sort of claim to the WRC (Workplace Relations Commission).

You are, quite frankly, walking on eggshells.

What to do? Firstly, report the personal injury suffered in the workplace to your insurer, if you have not done so already, and let the insurer deal with it.

Secondly, when he does come back, deal with him professionally, just like Susan above. Provided you respect the laws and don’t act unlawfully, you have nothing to get overly anxious about.

You do need to ensure you are giving him his correct rest breaks, holiday and public holiday entitlements, and all other employment obligations.

But once you are satisfied you are doing so you need not worry excessively.

The laws are not completely imbalanced or stacked against you, and you have rights too. It’s a myth to say otherwise.

For example, at its most basic Gianluca needs to perform in accordance with the contract of employment, and follow reasonable directions of you as employer and any of his line managers.

Even the Supreme Court held earlier in 2017 held that every wrong that an employee suffers in the job does not give rise to a claim or a legal cause of action.

So stay calm. The dice is not loaded. There is no need to act on any fleeting impulses you might have to take him into a darkened room and teach him a lesson!

Fianlly, Paul is a blocklaying contractor and Jimbo, one of his lads, is threatening to drive him around the bend. He is frequently missing from work, just texts that morning or the eveing before and says he won’t be in.

At this stage paul is getting suspicious that Jimbo is working for someone else a couple of days a week, as it seems to be the same days he is missing all the time.

In any event, the response from Jim should be the same as for Gianuca and Susan: invoke the disciplinary procedure after having the chat/some informal counselling with Jimbo to let him know the rate of “no shows” is unacceptable.

You will see that all these problems can be resolved in a professional way with no undue concern for claims against you, provided you stay calm and deal with the issues coolly and calmly.

Employment law is fundamentally based on the contract of employment.

If you go back through the centuries there was a “master/servant” relationship. If you fast forward a few hundred years there still exists a huge disparity in power between the employer and employee in negotiating a contract of employment.

So statute law such as the Unfair Dismissals Act 1977 and the Organisation of Working Time Act, 1997 were introduced by legislators to protect employees and redress the inherent imbalance in equality of arms between employer and employee.

So, if you are an employer, stay cool, abide by the laws and you won’t need to worry excessively about the whole shooting match being loaded against you.