How to Legally Dismiss an Employee 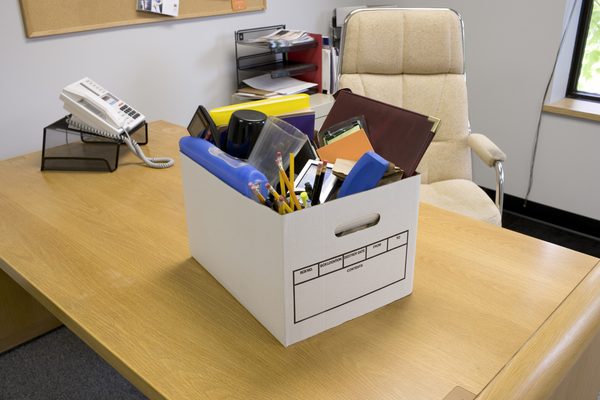 Are you one of those people who believe that employment law in Ireland is stacked in favour of the employee?

That you can’t win, no matter what you do?

You will regularly hear of, what appear to be, eye watering awards to employees for unfair dismissal.

You may be surprised to hear that you can, in fact, legally terminate the employment of an employee.

Are you an employee who is concerned about losing your job?

Do you want to know what the grounds for a fair dismissal are?

When an employee is on probation there is little difficulty in terminating the employment contract. The whole purpose of the probationary period is to allow the parties, especially the employer, to see whether the employee is the “right fit” for the organisation.

Therefore, it’s critically important that the employer has well drafted contracts in place with a comprehensive probation period.

The law recognises circumstances where a dismissal can be deemed to be a fair dismissal, as opposed to an unfair dismissal.

Let’s take a closer look at the grounds for dismissal provided for in legislation.

Capability covers issues such as

A dismissal on any of these grounds, though, should be well supported with documentary evidence justifying the termination.

This evidence would range from time-keeping records to absenteeism records to medical reports.

There is also different approaches to be taken to long term illness versus intermittent short term sick days. How to manage sickness related absence elsewhere on this site should help.

Competence refers to the standards required of you to do the job you were hired to do.

Monitoring the employee’s performance can be time consuming, but this falls under the employee’s general entitlement fair procedures and natural justice before being dismissed.

Conduct, or misconduct, covers a wide range of behaviour.

Dismissal on this ground can arise in 2 ways:

Redundancy is a defence to a claim for unfair dismissal.

There are 5 different situations defined in the legislation as being instances of redundancy. Learn more about non collective redundancy here.

It’s critical for the employer that the redundancy is a genuine one, that is the role is being eliminated, and this cannot be used as a way of getting rid of someone for reasons unconnected to redundancy.

Employers also need to ensure fair selection procedures in choosing what role will be made redundant.

This can arise if, for example, an employee needs a driving licence to discharge his duties and loses the licence, and their continued employment would lead to a breach of the law.

However, the employer should look to see is there alternative employment that can be offered, before dismissing on this ground.

(6) In determining for the purposes of this Act whether the dismissal of an employee was an unfair dismissal or not, it shall be for the employer to show that the dismissal resulted wholly or mainly from one or more of the matters specified in subsection (4) of this section or that there were other substantial grounds justifying the dismissal

It’s not clear what “other substantial grounds” will successfully withstand a claim for unfair dismissal. But if you are an employer and trying to rely on this one, as opposed to the other grounds outlined above, you are scraping the bottom of the barrel.

If you are an employer you can dismiss an employee. But you must have substantial grounds for doing so:

6.—(1) Subject to the provisions of this section, the dismissal of an employee shall be deemed, for the purposes of this Act, to be an unfair dismissal unless, having regard to all the circumstances, there were substantial grounds justifying the dismissal. (Section 6 Unfair Dismissals Act, 1977).

And you generally must afford fair procedures and natural justice to the employee in arriving at the decision.