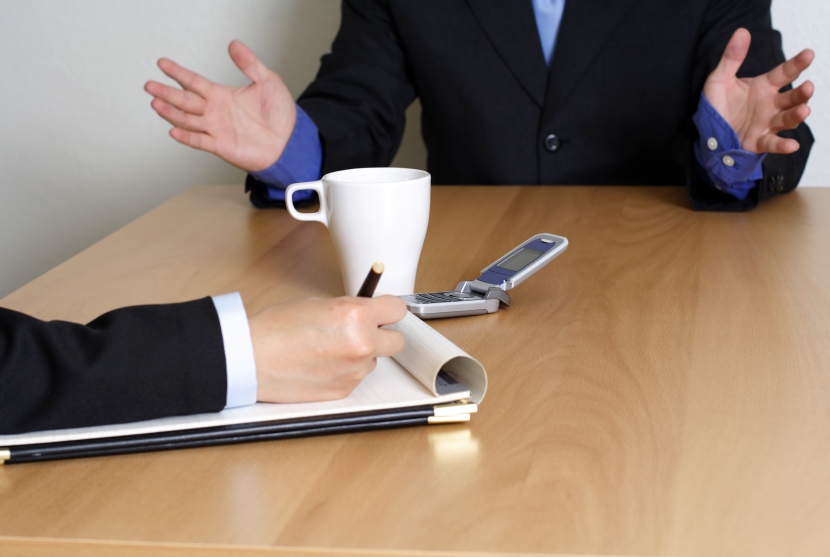 Where the employer suspects an employee may be guilty of gross misconduct he should suspend the employee on full pay in order to carry out an investigation.

There are 2 important things about suspending the employee in these circumstances:

1.      The suspension should be carried out as soon as possible

The reason for this is simple: if the employer is alleging the misconduct is actually serious and “gross” he would weaken his position significantly if he leaves the employee in the workplace.

The Employment Appeals Tribunal (EAT) held in a case involving the alleged theft by a shop worker of money from the shop till that the failure by the employer to suspend the employee immediately, and let him continue to work on the Saturday prior to the disciplinary meeting on Monday:

“it was noted by the Tribunal that while the respondent stated that they considered this, a very serious matter, the claimant was allowed to work for them on the Saturday prior to the meeting on the Monday.”

The employee should be told quite clearly that the suspension is not an adverse finding against him and that this is a precautionary measure, and the suspension will only last until he investigation has been completed and the employer has made a decision.

2.      The employee should be suspended with pay

If the suspension is not an adverse finding against the employee, and it is merely “precautionary” and to allow an investigation be carried out, then it follows that as the employee is innocent he/she is entitled to be paid, in accordance with his contract of employment.

This can be hard for employers to swallow, particularly where they feel that the evidence is overwhelming. But carrying out an investigation with a pre-ordained outcome in mind is a dangerous, and easy, trap for an employer to fall into.

Disciplinary procedures in the workplace are intended to be corrective rather than punitive-suspending an employee without pay is clearly a disciplinary, punitive measure.

It would also make it difficult for the employer to take any further step such as issuing a warning as the employer would run the risk of imposing an excessive and disproportionate penalty. Not being able to issue a warning would then mean you were no further on through the disciplinary procedure with an employee who is suspected of gross misconduct.

For these reasons, suspending an employee without pay is not recommended to employers.

You may also be interested in Fair Procedures in Dismissing an Employee.