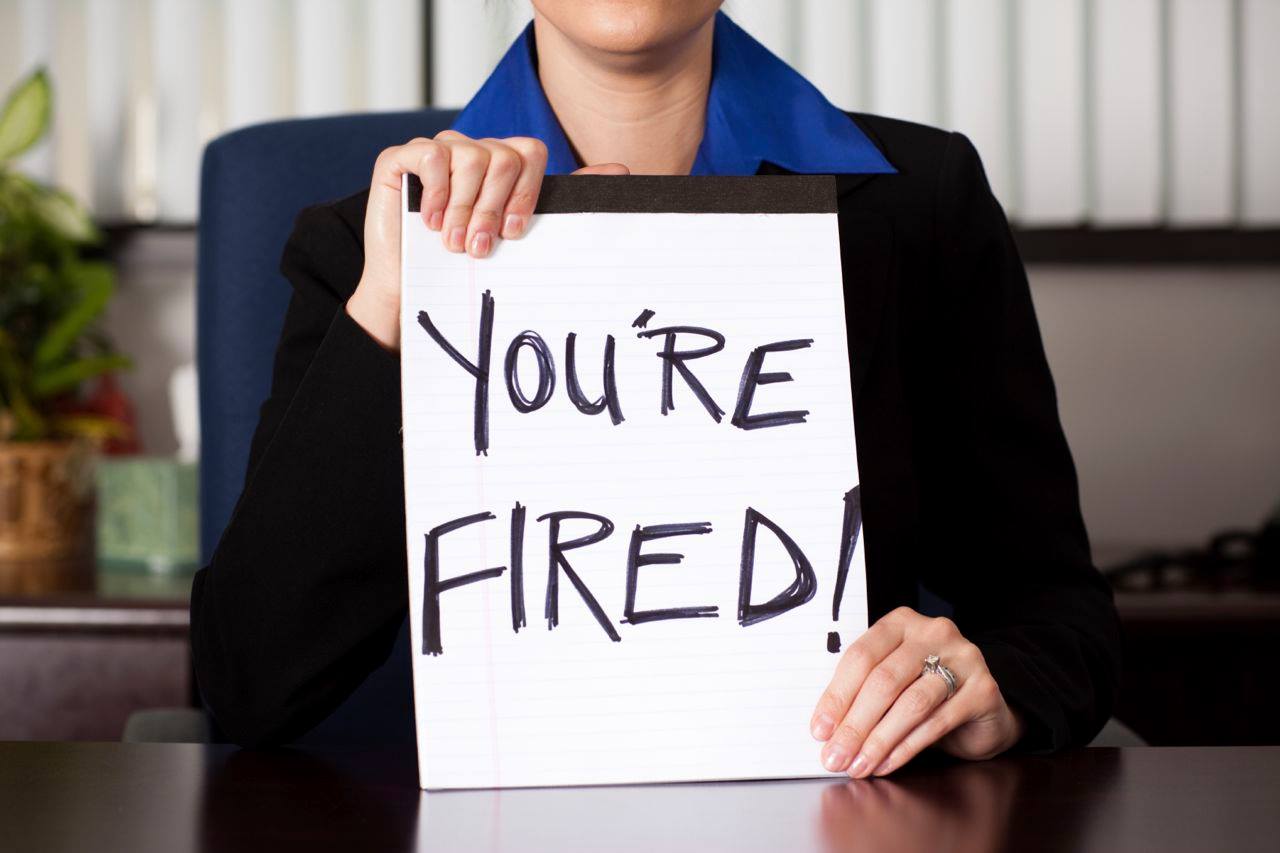 Are you confused about the law surrounding unfair dismissal in Ireland?

Do you know the difference between unfair dismissal and constructive dismissal?

You should, you know, before embarking on an unfair dismissal claim.

Or, if you are an employer, defending such a claim.

In this piece, I am going to give you 15 things in plain language to help your understanding, and prevent you taking out your metaphorical gun and shooting yourself in not just one foot, but both feet.

Let’s get started, shall we?

“I don’t know whether I have a case or not”

Get professional advice before you take an action that you might regret later.