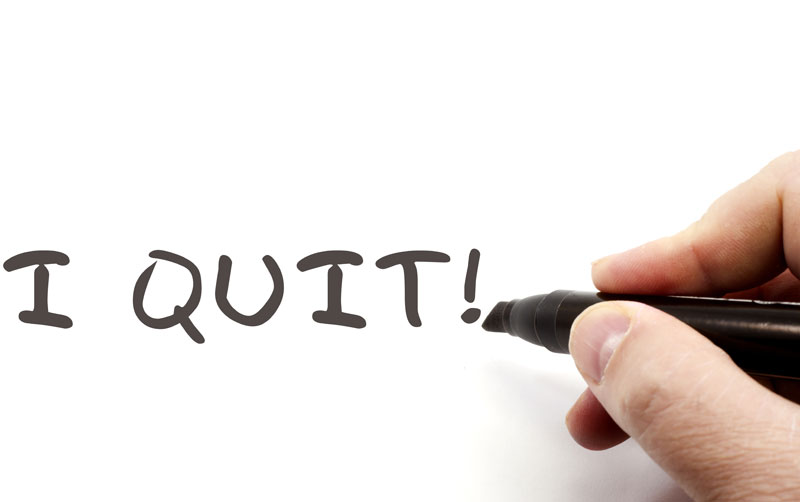 There are 2 important tests which need to be reviewed in all claims of constructive dismissal. These tests emanate from the Employment Appeal Tribunal.

We now have the WRC adjudicating on these claims, but the same principles apply, and they emanate from a seminal decision from the Supreme Court in 2009, Berber (respondent) v Dunnes Stores Limited (appellant), [2009] 20 E.L.R. 61.

Constructive dismissal is where the employee quits and leaves the employment.

Constructive dismissal, as defined by the Unfair Dismissals Act 1977 is

The relationship of trust and confidence between employer and employee is a 2 way one.  The Tribunal has held that

“….. an employer is entitled to expect his employee to behave in a manner which will preserve his employer’s reasonable trust and confidence in him so also must the employer behave”.

“the employer’s conduct amounted to undermining the relation of trust and confidence between the parties in such a way as to go to the root of the contract. “

” If the employer is guilty of conduct which is a significant breach going to the root of the contract of employment, or which shows that the employer no longer intends to be bound by one or more of the essential terms of the contract then the employee is entitled to treat himself as discharged from any further performance”.

The reasonableness test asks whether an employer conducts himself or his affairs so unreasonably that the employee cannot fairly be expected to tolerate it any longer and justifies the employee leaving.

In Berber v Dunnes Stores  the Supreme Court held, in allowing the Dunnes Stores’ appeal and setting aside the judgment of the High Court:

In determining whether there has been a breach of the implied term of mutual trust and confidence in employment contracts:

Breach of Contract-Implied Term of Trust and Confidence

There is implied in a contract of employment a mutual obligation that the employer and the employee will not without reasonable and proper cause conduct themselves in a manner likely to destroy or seriously damage the relationship of confidence and trust between them. The term is implied by law and is incident to all contracts of employment unless expressly excluded.

The test is an objective one: if conduct objectively considered is likely to cause serious damage to the relationship between employer and employee a breach of the implied obligation may arise (Malik v Bank of Credit and Commerce International S.A. [1997] I.C.R.606).

As to whether conduct amounts to a repudiation of the contract the ordinary law of contract applies: the cumulative effect of the acts complained of must be such as to indicate that a party, in this case the employer, had repudiated its contract (Brown v Merchant Ferries Limited [1998] I.R.L.R. 682).

Circumstances which render it reasonable for an employee to terminate the contract of employment may constitute ‘constructive dismissal’ and may also justify resignation.

“Entitlement to terminate a contract by reason of the conduct of the employer is a perfectly familiar concept of the law of contract. Like much else it is easy to formulate but can be difficult to apply…The law of contract for this purpose is that where an employer so conducts himself as to show that he does not intend to be bound by the contract of employment the employee is entitled, at his option, either to treat the contract as at an end, and cease performing his part…The question of what is reasonable in the circumstances having regard to equity which has to be considered in cases of unfair dismissal, applies equally to the facts…It is the conduct of the employer which you must look at…But it is not the epithets which his conduct attracts, but whether you are entitled to treat your contract as at an end, and whether if you exercise your option to do so you have been ‘constructively dismissed.” Wetherall (Bond St. W1) v Lynn (E.A.T.) 1

The Employment Appeals tribunal, in deciding any constructive dismissal claim, will apply the tests set out above-the “reasonableness” test and the “contract” test- and decide each case on its particular facts.

One thing that the employee should do in all but the most exceptional circumstances is to firstly exhaust all internal avenues for dealing with his/her grievances, even if he/she believes it will be a futile exercise.

If the employer is unsure of the nature of complaints or grievances from the employee it is a good idea to seek the details. This shows a willingness on the part of the employer to address the employee’s issues.

It is also advisable for the employer to ask a senior member of management who has no prior involvement with the employee or her grievances to investigate. Again, this indicates a reasonableness on the part of the employer in dealing with the complaints.

The employer should also be agreeable to engage in mediation to resolve the differences.

These three steps will assist the employer as the ultimate decision maker-WRC or Labour Court- in relation to a constructive dismissal claim will have a significant amount of regard for the reasonableness of the conduct of the parties.

A good summary of the law on constructive dismissal is contained in a June, 2018 decision of the WRC, ADJ 00003961