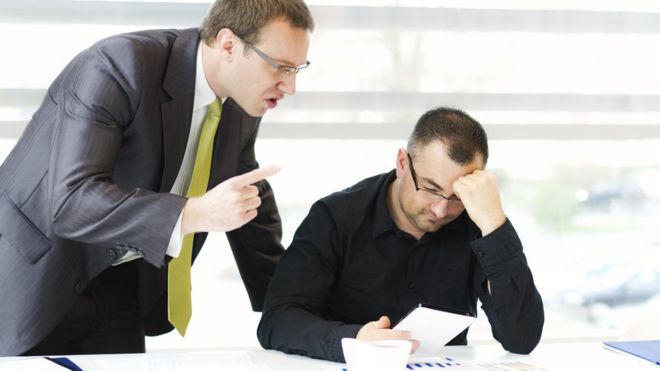 I have previously written about a 2014 High Court decision in which €255,000 was awarded to a Special Needs Assistant against her employer for alleged bullying, and the personal injury which arose as a result. That case was Una Ruffley and the Board of Management of St. Anne’s School and you can read about it, and the full decision of the High Court here.

However, in December, 2015 the Court of Appeal overturned the High Court decision and upheld the appeal of the Board of Management. The basis of this decision was the Court of Appeal’s finding that the behaviour and conduct in this case, no matter how ill judged and inappropriate, did not amount to bullying within the legal definition.

The President of the Court of Appeal said if the High Court decision was allowed stand, it would widen the legal definition of bullying “to all kinds of situations it was never intended to cover”.

The Court of Appeal recognised that  it was a “botched” disciplinary process. However it was not a case of repeated offensive behaviour designed to destroy her dignity at work, which describes bullying.

“The definition of bullying has to be stretched beyond breaking point to fit this case,”  the Court of Appeal said.

The Court of Appeal also stated this did not bring the Board’s conduct within definition set out in the Quigley v Complex Tooling and Moulding Limited Supreme Court case.

It also said even though the school board may have conducted an investigative and disciplinary process in a “hopelessly flawed manner” did not bring the conduct anywhere close to meeting the established definition of bullying.

Interestingly Ms Ruffley was paid out €100,000 pending determination of the appeal. The Court of Appeal said the return of this money was not a matter for it to be concerned about.