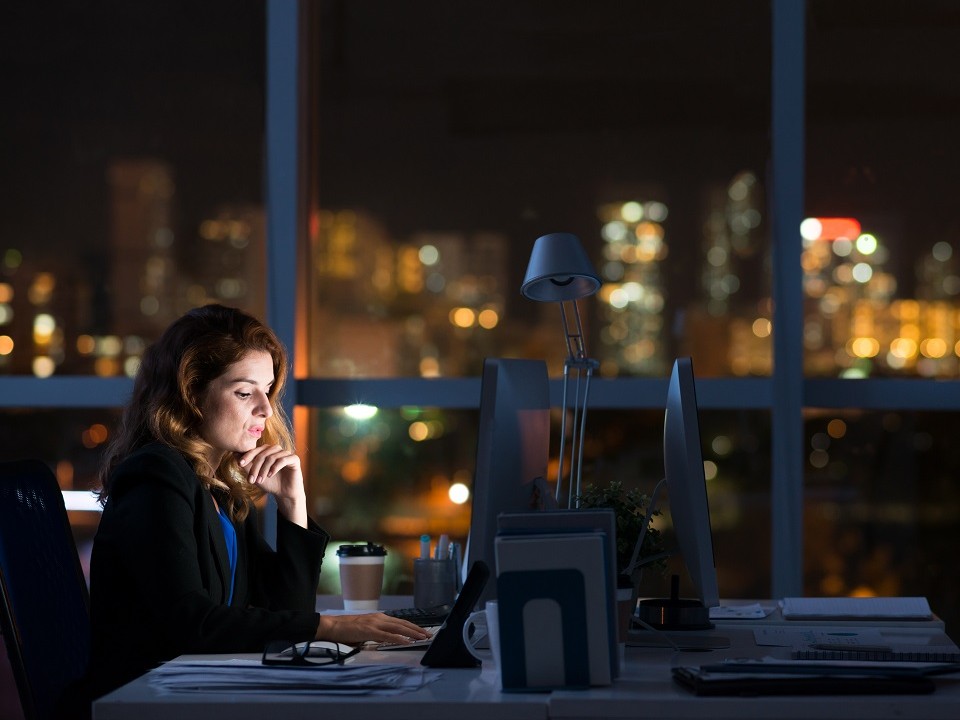 Are you expected to work like a mule in your job?

As an employer do you run the risk of breaches of the maximum number of hours permitted in the working week?

The Labour Court has found in favour of an employee, Grainne O’Hara, who claimed she worked excessive hours and awarded her compensation of €7,500.

The employee claimed she was required to work approximately 60 hours per week. This is a breach of the Organisation of Working Time act 1997 which prohibits a working week in excess of 48 hours over a reference period.

She had commenced employment as a business development executive which involved a good deal of travel but her contract of employment was for 40 hours per week.

The evidence provided by the employee involved emails sent and received on a regular basis after 5 pm and up to midnight. She also produced copies of emails sent after midnight and before normal starting time, and this evidence was not contradicted by the employer, Kepak Convenience Foods Unlimited Company, as it failed to provide the full email records involving this employee, despite being requested to do so by the employee.

The employer claimed that the employee was trained to do her job with the help of an induction programme and she was simply inefficient in carrying out her job. The employer claimed there was no need for her to work in excess of 48 hours per week and the volume of work she had to undertake was in line with that of her colleagues.

(i) in the case of an employee employed in an activity referred to in paragraph 2, point 2.1. of Article 17 of the Council Directive, or

(ii) where due to any matter referred to in section 5 , it would not be practicable (if a reference period not exceeding 4 months were to apply in relation to the employee) for the employer to comply with this subsection,

( c) such length of time as, in the case of an employee employed in an activity mentioned in subsection (5), is specified in a collective agreement referred to in that subsection.

(2) Subsection (1) shall have effect subject to the Fifth Schedule (which contains transitional provisions in respect of the period of 24 months beginning on the commencement of that Schedule).

(4) A reference period shall not include—

F8 [ ( aa ) any period during which the employee was absent from work while on parental leave, force majeure leave or carer’s leave within the meaning of the Carer’s Leave Act, 2001, ]

( b) any absences from work by the employee concerned authorised under the Maternity Protection Act, 1994, or the Adoptive Leave Act, 1995, or

( c) any sick leave taken by the employee concerned.

( a) the weekly working hours of which vary on a seasonal basis, or

( b) as respects which it would not be practicable for the employer concerned to comply with subsection (1) (if a reference period not exceeding 4 or 6 months, as the case may be, were to apply in relation to the employee) because of considerations of a technical nature or related to the conditions under which the work concerned is organised or otherwise of an objective nature,

4) Without prejudice to subsection (3), where an employer fails to keep records under subsection (1) in respect of his or her compliance with a particular provision of this Act in relation to an employee, the onus of proving, in proceedings before a rights commissioner or the Labour Court, that the said provision was complied with in relation to the employee shall lie on the employer.

What the Labour Court found

However, the Court did not find that the employer managed to discharge this burden of proof and accepted the evidence of the employee.

Moreover, The Court notes that the Respondent did not produce a full file of the Complainant’s emails and offered no evidence to contradict her evidence in this regard.

In conclusion the Labour Court found that the complaint was well founded and awarded her compensation of €7,500. She had previously been awarded €6,240 by the Workplace Relations Commission and this Labour Court hearing was an appeal of that decision.

You can read the full case here.

Firstly, the Chartered Institute of Personal Development (CIPD) in the UK claims that there is a growing problem of “presenteeism” in the workplace.

This originally started out as the phenomenon of people showing up for work even when they were sick but the use of digital technology in the workplace has contributed to a growing social problem of “digital presenteeism”.

The use of laptops, smartphones, tracking devices, apps are all leading to an erosion of the distinction between work life and home life and the problem of digital presenteeism.

Secondly, many employment disputes which end up in the Workplace Relations Commission, the Labour Court, or Civil Court may not have any hard, documentary evidence and may well be a swearing match between the employee and employer. By this I mean the employee will claim one thing was said or happened and the evidence of the employer will be in direct contradiction of this.

In this case, and those involving technology such as emails or apps or tracking devices, there was hard evidence of emails sent and received outside the normal working hours and this evidence was critical in the employee’s win.