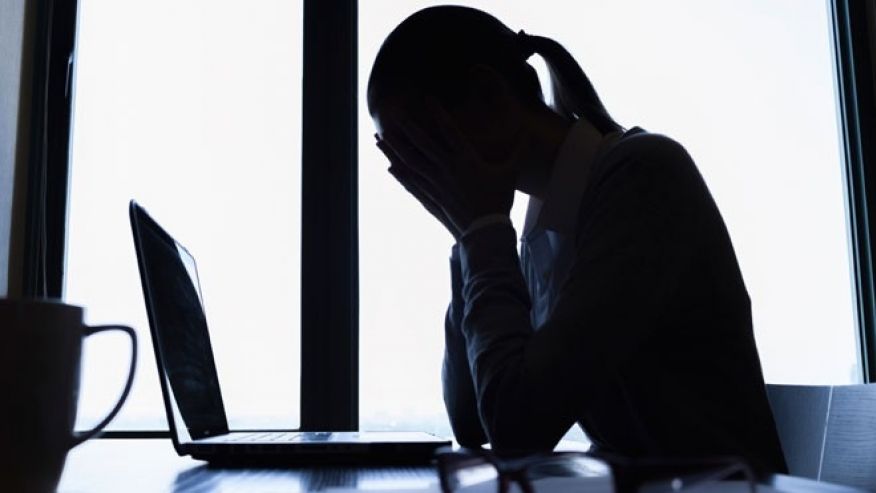 I see it all the time, to be honest.

One day recently, I had to say this to a nice young woman who came to me for employment law advice:

“I’m sorry to disappoint you, but I think you are wasting your time with this”.

And to a man a few days before: “I have to tell you that I think you are in danger of digging a big hole for yourself. My advice is that you forget about this and go back to work, keep the head down, and do your best.”

And another: “You asked me for a straight answer and that is what I am about to give you: forget about this. Accept it, and move on, or you are in danger of talking yourself out of a job”.

And “Sometimes, you may be treated unfairly or unprofessionally, but that doesn’t mean there is a legal cause of action or claim”.

It appeared to me that there was a growing number of people who, one way or another, left my office disappointed.

It’s inevitable that you begin to second guess yourself.

I began to question myself.

Was my judgment off: was I too conservative?

Was I overlooking potential causes of action?

Was I expecting too much from employees?

And too little from employers?

But when I thought about it I noticed it was not just in relation to employment law that I’ve had to say these things, either. Family, litigation, personal injury, property, landlord and tenant.

And then I read the Supreme Court decision in the alleged bullying case involving a special needs assistant, Una Ruffley, and the Board of management of the primary school in Kildare where she worked.

And one of the Judges seemed to articulate precisely what I had been saying to the various hopeful employees who came to me.

Mr. Justice Peter Charleton, in his decision, said “Not every wrong, even one which results from unfair or unfortunate circumstances, gives rise to a cause of action.”

Another way of saying this, in plain English, is “shit happens”.

And that is what I was saying to the different people I have referred to above.

I was doing is as diplomatically as I could, but I had to call a spade a spade.

But I would be doing them a grave disservice if I did not give my honest opinion about whether each person had a claim, a “cause of action”, or not.

Some people take the bad news well, some take it badly.

But one unfortunate feature that I encounter on a too frequent basis is the person who appears to have become obsessive about their issue, no matter what it is.

They simply won’t let it go, even when staring at the uncomfortable facts.

The big problem in this situation is that the biggest sufferer of an unhealthy obsession is the person who has it.

Because it can lead to their well being and mental health being seriously affected.

Not only have they suffered some distress or hardship or rough treatment at the hands of another, but now they run the risk of compounding the damage and hurt by their refusal to put it behind them and let it go.

It is striking, and sad, how some situations become so personal to the individual that they simply cannot see the damage they will do to themselves if they don’t let it go.

In conclusion, sometimes you need to stand up and fight.

But sometimes you need to retreat and live to fight another day, when the odds in your favour shift to make it worthwhile.

And don’t ever fall into the trap of winning a battle, and losing the war. 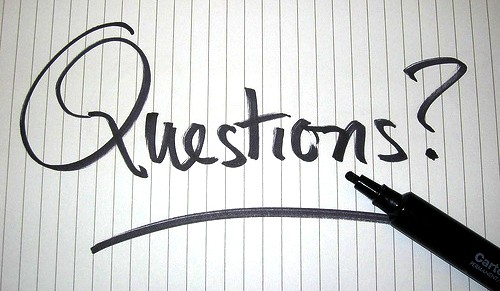 Every day of the week, I receive emails, telephone calls, or letters from people with problems, issues, or questions.

Most people understand that there will be a consultation fee for my advice/opinion.

However, some people think I should be answering these questions and offering my opinion for free.

I simply cannot answer these questions or give legal advice for free.

And I understand that reaction.

But let me explain why I have to adopt this policy.

Most situations might appear simple but, in fact, are complex, and require time and research.

Let’s take, for example, an employment scenario. In order to advise properly I will need to

Answering all the questions I receive on a daily basis, and providing accurate, professional advice is time consuming, for the reasons outlined above. If I was to do this for free I simply would not have sufficient time in the day to advise and help my clients.

In summary, to provide you with a good service, and do you and your issue justice, I need to devote time and expertise to it.

And for this, I am sure you agree, I am entitled to be paid, just like you in your job.

If I give you bad advice, and you suffer losses as a result of acting on that advice, I am leaving myself open to being sued for professional negligence.

Yes, even if I was not paid.

Why? Because I am a professional and it could be argued that anyone asking me for advice is entitled to rely on that advice.

Yes, even if you have not paid.

Let’s call a spade a spade: if I am leaving myself open to being sued for professional negligence I think it is prudent to charge a consultation fee and give the necessary time to produce the very best advice I can give.

And let’s face it: giving advice is what I do for a living-what I get paid for.

My websites provide a large quantity of useful information. They provide the backbone to the growth of my solicitor’s practice.

And all the information is completely free.

That’s the way it will remain; I will never charge for the information freely available on my websites:

But to advise you on your particular situation, taking into account your specific circumstances, and to weigh up all the relevant facts and then advise, there is a small consultation fee.

I trust you now understand why.

You can learn more about this consultation service here.

If you don’t want to pay your local Citizen’s Advice may be able to help.

Here’s the link for information about arranging a consultation.