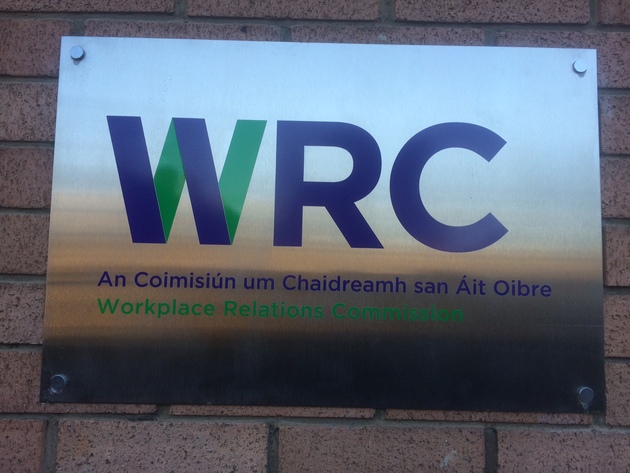 Are you aware of the range of penalties that are set down in legislation in Ireland for breaches of employment law?

There is a large number of statutes/acts dealing with all aspects of employment law in Ireland. These acts cover overnighting from unfair dismissal to working time to payment of wages to health and safety to annual leave and rest breaks, etc.

In addition to these penalties and employee can always go to the Civil Courts for common law claims such as breach of contract, personal injury, negligence, health and safety breaches, breach of constitutional rights, etc. That is another day’s work.

This piece is going to look at the penalties and redress for employees as set out in statute, that is, the various acts on the statute book.

Regardless of whether you are an employer or employee, you should find it useful.

The redress is set out in section 7, Unfair Dismissals Act, 1977, and in summary comprises

If there is no financial loss an employee can be awarded 4 weeks’ remuneration.

The penalties are set out in section 27, Organisation of Working Time Act, 1997:

Failure to provide a written statement of terms and conditions of employment within 2 months of starting can be punished as set out in section 7 of the Terms of Employment (Information) Act, 1994.

The WRC adjudicator can order the employer to give the statement to the employee and can award up to 4 weeks’ remuneration by way of compensation.

The Protected Disclosures Act, 2014 provides severe penalties in section 11 for dismissal of an employee for making a protected disclosure:

The employee can also bring a tort action for having suffered detriment as a result of making a protected disclosure, as set out in section 13, Protected Disclosures Act, 2014, and can seek an order from the Circuit Court as set out in section 11 of the act preventing dismissal prior to the determination of a claim for unfair dismissal.

Section 6, Payment of Wages act, 1991 sets out the penalties for breaches of the act. These include

Compensation can be awarded pursuant to Minimum Notice and Terms of Employment Act, 1973: “may award to the employee compensation for any loss sustained by him by reason of the default of the employer.”

Penalties for breach of Protection of Employees (Temporary Agency Work) Act 2012 are set out in schedule 2 of the Act. It states that the WRC can order rectification of whatever breach of the act is proved, including reengagement or reinstatement, and/or order compensation of up to 2 years’ remuneration be paid to the employee.

Breach of the adoptive leave provisions of the Adoptive Leave Act, 1995 can see compensation of up to 20 weeks’ remuneration awarded to the employee, or the WRC making whatever directive order it feels is expedient in the circumstances.

Carer’s leave: a WRC adjudicator can award a grant of carer ’ s leave to the employee of such length to be taken at such time or times and in such manner as the adjudication officer may specify, and/or up to 26 weeks’ compensation.(Carer’s Leave Act, 2001).

Parental Leave and Force Majeure Leave:  an adjudicator can award (a) the grant to the employee of parental leave of such length to be taken at such time or times and in such manner as may be so specified, and/or compensation of up to 20 weeks’ remuneration.(Parental Leave Act, 1998).

Maternity leave: breaches of the employees entitlement can lead to an award of compensation of up to 20 weeks’ remuneration and or grant of the leave to which the employee is entitled.(Maternity Protection act, 1994).

Complaints about breaches of S.I. No. 131/2003 – European Communities (Protection of Employees on Transfer of Undertakings) Regulations 2003 can lead to compensation being awarded depending on which regulation has been breached.

The Protection of Employees (Part-Time Work) Act, 2001 is the relevant act for part time workers.

It provides that the WRC adjudicator can require the employer to comply with the relevant provision and/or award 2 years’ remuneration to the employee.

The Protection of Employees (Fixed-Term Work) Act 2003 is the relevant act for fixed term workers. Section 14 of the revised act provides the WRC adjudicator can:

(b) require the employer to comply with the relevant provision,

(c) require the employer to reinstate or reengage the employee (including on a contract of indefinite duration), or

(d) require the employer to pay to the employee compensation of such amount (if any) as the adjudication officer considers just and equitable having regard to all of the circumstances, but not exceeding 2 years ’ remuneration in respect of the employee ’ s employment.

The Redundancy Payments Act, 1967, section 7 sets out the employee’s right to a redundancy payment. Section 39 allows you to appeal the amount you have been awarded.

The Protection of Employment Act, 1977 also obliges the employer to inform and consult with employees in a collective redundancy situation. Section 11 of the Act sets out the penalties for the employer’s failure to consult and notify: a fine of up to €5,000 on summary conviction in respect of a breach of section 9 or section 10.

Discrimination and Equality Based Claims

Various orders including for re-engagement, re-instatement or compensation of up to 2 years’ remuneration or €40,000, whichever is the greater.

Equal status breaches can be penalised in accordance with the Equal Status Act, 2000. This protects you in relation to discrimination in respect of the supply of goods or services.

The maximum amount that can be awarded is the amount of the District Court limit in civil cases in contract (€15,000).

The National Minimum Wage Act, 2000 protects employees in relation to minimum wage rates. Complaints can be dealt with under section 26 of the act. The adjudication officer can order that the shortfall be rectified and paid to the employee, and the employee can also be awarded reasonable costs in respect of bringing the claim.

The employer can also be prosecuted in the District Court for breaches of this minimum wage act.

Breaches of the Safety Health and Welfare Act 2005 can see an adjudication officer awarding compensation of such amount as he feels equitable in the circumstances for breach of section 27 of the act, which protects employees from penalisation or dismissal for making a complaint in respect of health and safety in the workplace.

The list above is not definitive, but certainly covers the most common types of employment law claim that will be brought to the WRC (Workplace Relations Commission), or Labour Court. A WRC adjudicator has a wide range of discretion for breaches of any particular act, so the various acts referred to above set out the maximum awards possible. 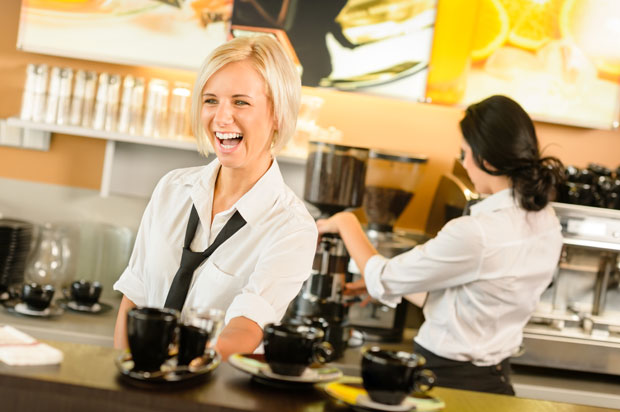 Part time workers are a major feature of the Irish workplace. And they used to have little or no protection from exploitation or abuse.

The Protection of Employees (Part-Time Work) Act, 2001 offers a considerable degree of protection to part time and casual workers.

The principle goals of this legislation are to prevent discrimination against part time workers and to improve the quality of part time working conditions.

In addition the Code of Practice on Access to Part Time Work (SI 8/2006) seeks to encourage promotion of part time work including helping employees access part time work by more encouraging workplace policies by employers in respect of access.

While the code of practice is not mandatory should such a code of practice exist in the workplace this will be admissible as evidence in any Court or hearing of a dispute between employer and employee.

Employers who fail to recognise this change are leaving themselves open to successful claims from employees through the Rights Commissioner service within 6 months of the alleged contravention and prosecution from NERA.

Any clause in an employment contract which seeks to exclude any aspect of the Protection of Employees (Part-Time Work) Act, 2001 will be void (section 14).

“Normal hours of work” is broadly the average number of hours worked per day over a reference period.

A “comparable full time employee” is defined in the act by compliance with various conditions set out in the act.

“Conditions of employment” are also defined in the act and principally concern remuneration/pay.

The principle thrust of the act is that part time employees, like fixed term workers, are to be treated no less favourably than their full time counterparts unless that favourable treatment can be justified on an objective ground (objective justification).

Section 15 of the Act provides that the employee shall not be penalised for making a complaint or invoking a right under the Act.

A provision whether in a collective agreement or in terms and conditions of employment whereby part-time workers do not receive overtime until they have completed the standard number of hours under which a comparable full time worker could be entitled to claim overtime is not unfavourable treatment and is not discriminatory.

However Abbott Ireland Ltd. v SIPTU is authority for the proposition that part time workers are entitled to a shift premium in respect of hours which were “unsocial” and “family unfriendly”.

A casual part time employee is a part time worker who works on a casual basis.

This generally means that the casual part time worker is one who has worked with the employer for less than 13 weeks and that employment could not be regarded as seasonal or regular or he/she is recognised as such in an approved collective agreement (Section 11 of the Protection of Employees (Part Time Work) Act 2001).

Section 15 of the 2001 Act prohibits the employer from penalizing the employee for making a complaint under the Protection of Employees (Part-Time Work) Act, 2001.

Decisions of the Rights Commissioner service can be appealed to the Labour Court.

As can be seen from the above, a part time worker can be awarded up to 2 years remuneration if (s)he brings a successful claim.

Therefore even an employee working only 20 hours a week on minimum wage can cost the employer a lot of money if (s)he is successful in bringing a claim for unlawful less favourable treatment.