A Tale of Discrimination (Vera’s Story) 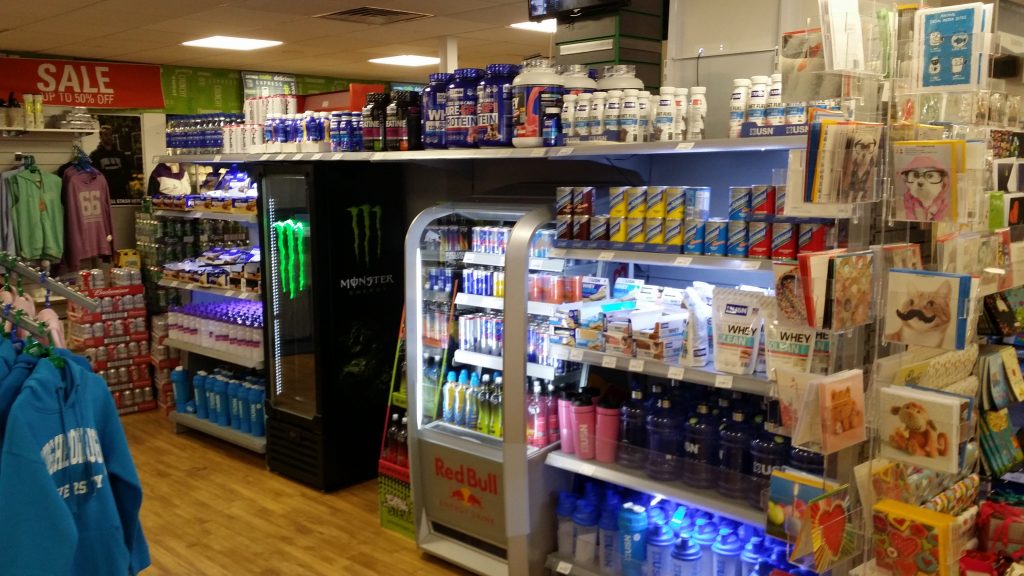 She used to remind me of Lennie in Steinbeck’s short novel, “Of Mice and Men”, although, unlike Lennie, she was sharp as a tack.

Vera started working in retail when she was 15, straight out of school.

She worked her way up in the retail industry-mainly small shops- and found herself as manager of a shop on the northside of Dublin after 35 mostly good years.

She got on great with her employer, Jimmy, who owned the shop, and he, like Vera, was “old school”.

He was a kind man and was happy to generously give Vera time off for family events or hospital appointments, which Vera never took advantage of.

When Jimmy came to tell her that he had sold the shop she was a little bit anxious, because she didn’t know what to expect from the new owner, or how things might change.

Her worst fears were soon realised when she met her.

Geraldine was a go-goeting, ambitious young woman of 25 who had been given a leg up in her aspiring entrepreneurial career by her father. He guaranteed the loan to buy the shop, and gave her the deposit,too.

Soon after taking over the shop Geraldine dropped a few remarks to Vera which Vera thought were inappropriate.

Little remarks like, “we will have to get our costs down, Vera, especially the wages bill”, and “how long do you think you will continue working?”, and “can we manage with less full timers?”

All the little digs worried Vera.

A few months after the change of ownership Vera’s GP recommended that she have some minor surgery carried out as the best way to deal with an ongoing medical issue she had.

Vera eventually bit the bullet and went in for the surgery.

The surgery was successful and her GP was happy with the outcome. However, he recommended Vera take it easy for 3 or 4 weeks when she went back to work-no heavy lifting, no pulling or dragging heavy stock, and to avoid stretching too vigorously.

Vera was fed up at home and was one of those people who had to be at something; she just couldn’t sit still for any longer than an hour.

So she was looking forward to going back to work.

She went to Geraldine to let her know when she would be back and what her GP had recommended by way of an easing back into the more vigorous parts of her job.

Vera was amazed with Geraldine’s reaction.

“But I want to go back to work now”, said Vera, “and the doctor said it would be good for me, provided I avoid some tasks for a few weeks”.

The conversation ended on a sour note, and Vera was stunned.

The next day she received an email from Geraldine saying that she could not let her return to work until she was fully fit. In her email she mentioned “health and safety” and “insurance” and “duty of care to employees”.

Vera came to see me and we had a good chat. Even though she was a small lady, bird like, she had a real steel about her. She told me she was brought up in Cabra, one of a family of 11, and she told me you soon had to learn how to stand up for yourself.

She said when she was 11 or 12 she used to go down to Croke Park on big match days and sell stuff to the crowd going to the GAA matches: apples, oranges, paper hats (the ones which, if it rained, all the colours ran out of), flags, you name it.

I told her about a case I had read about, where a man-I think he worked in a quarry in Galway- who wanted to return to work after brain surgery was dismissed and brought a claim for discrimination on the grounds of disability.

The man could only work for 20 hours per week on his return, on his doctor’s recommendation, but the employer wanted him to return to the full 39 hours.

They could not reach agreement so the employer dismissed him. The employee brought a claim under equality legislation and claimed that he was discriminated against on the grounds of disability, and the employer has failed, contrary to his legal obligation, to make “reasonable accommodation” for his return to work.

The worker was awarded €40,000 by the Equality Tribunal. (You can read more about that case here.)

It struck Vera and me that her situation appeared to be very similar to this man’s. No two cases are the same, of course, but there are certain guiding principles you can draw from cases with similar facts.

So, Vera decided to bring a claim against the employer and her claim was that she was being discriminated against by her employer on the grounds of disability, and the employer has failed, contrary to the Employment Equality Acts to make reasonable accommodation for her return to work.

Vera felt she was being effectively dismissed by the employer’s refusal to let her take it easy for a few weeks in relation to a handful of tasks.

Vera was so angry about the way she was treated that she resigned. Not long afterwards, Vera had a new position in retail, but she was not going to let this lie.

We submitted her claim to the WRC, and felt Vera had a really strong case. Close to the day of the hearing the case settled and Vera accepted a nice settlement in relation to her claim.

She felt vindicated. She was working away in her new job, but felt she had to take a stand in relation to the way she was treated, and the lack of respect shown to her by Geraldine.

There are 9 grounds of discrimination in Irish employment law, and disability is one of them. However, the definition of a “disability” is so broad, that even a runny nose has been held to be one.

A disability can be temporary or permanent, and can include an addiction to alcohol or drugs.

The monetary penalties for discrimination are high: up to 2 years’ remuneration for the employee from the WRC and the Circuit Court can award up to its jurisdictional limit.

She is working away, managing another shop, and happy to be back in full swing having made a full recovery from her surgery and the way she was treated.