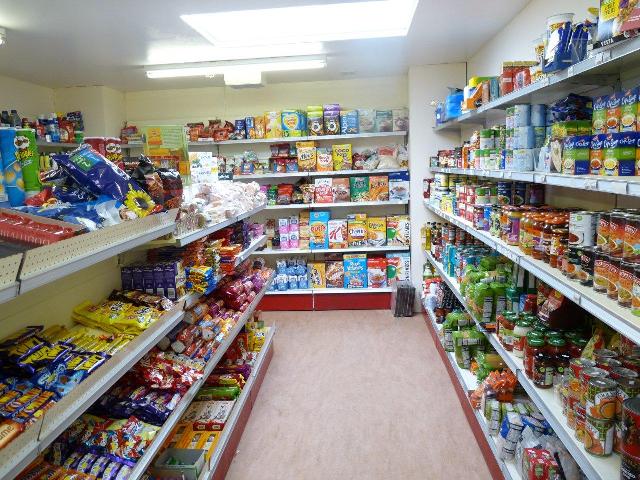 Let me tell you a story.

Last year a small shop owner in Westmeath, Mick*, faced a claim from a dismissed employee on the grounds of unfair dismissal. The employee, Séamus*, worked for Mick for about 18 months, or so.

The background was typical enough.

Seámus started off well in the job, full of enthusiasm. Mick hoped Séamus would take the pressure off him once he learned the ropes and got a bit of experience.

As time went on, however, and particularly after Séamus had been in the job for 12 months, his performance dropped.

His timekeeping got sloppy, too, and there were complaints from customers that his attitude and tone in the shop was poor.

One Saturday in May, Mick had Séamus rostered to work on Saturday because Mick was going to his brother’s child’s First Holy Communion. He was looking forward to the break, and the few pints and a bite to eat with “herself”.

An hour before Séamus was due to start Mick received a call from Séamus’s mother telling him that he wasn’t well and wouldn’t be able to come in.

Mick was furious, absolutely fuming, and suspected the only thing wrong with Séamus was a stonking hangover because he was seen out in the pubs on the Friday night.

Mick had to stay in the shop because he was short staffed,  and had to pass up going to the First Holy Communion. He felt really let down-gutted, in fact.

On Monday, Mick resolved to tackle Séamus about his absence on Saturday and get to the bottom of it.

When Monday came around it transpired Séamus had made a remarkable recovery, so much so that he starred for the local junior team on the Sunday.

When Mick went to discuss the situation with Séamus he was not in the best frame of mind, especially after hearing about the footballing exploits of Séamus the previous day.

The conversation between the two men started off on a bad footing, and soon went downhill rapidly.

It ended up with Mick telling Séamus that he “was taking the piss” and he wouldn’t stand for it any longer He said he was very disappointed with him, and heard he had played football the previous day.

He told him he could go back home to his mother, and play his football but he wouldn’t be working for Mick anymore.

He would have his P.45 in a few days when the bookkeeper came in.

About a fortnight later a solicitor’s letter arrived at the shop. The letter stated that Séamus had “clearly been unfairly dismissed” and that he wanted, and was entitled, “to be compensated for his loss of income”.

Soon after Mick received a letter from the WRC (Workplace Relations Commission) telling him that an unfair dismissal claim has been made by Séamus.

Mick went to his own solicitor about the case and made it clear he would not consider taking Séamus back, or compensating him.

His exact words were “I’ll have a beard sweeping the floor before I’d give that smart-arse waster his job back or let him back into my shop”.

Mick’s solicitor strongly advised him to try to settle the case because on the unfair dismissal claim alone he was in a very weak position, having failed to follow any procedure at all.

To make matters worse, he was offside in relation to the minimum notice claim and the written contract claim, so these could not be won either.

As for the claim about getting the right rest breaks? Mick was adamant Séamus had got enough breaks, but unfortunately for Mick he had no records that he should have kept in accordance with the Organisation of Working Time Act Regulations.

So, Mick had no choice-he had to settle. It killed him but it could have been worse if the case went ahead to a full adjudication hearing.

The maximum Séamus could have been awarded for the unfair dismissal would have been 2 years’ salary, so the €23,500 it cost Mick was being viewed by Mick in that context.

Nevertheless, it was €23,500 of after tax income he could ill afford to be handing out in compensation and could have used it to replace a fridge or help upgrade his deli.

Mick made a fatal mistake in this tale. He dismissed without any procedure, and let his hurt and pride overrule his good judgment.

If an employee is dismissed without a fair or proper procedure, almost always it will constitute an unfair dismissal.

Employers also need to be careful to ensure that all employees have a written contract of employment, and to maintain work records and records of rest breaks and annual leave.

*Note: Mick and Séamus are not the real names of employer and employee.