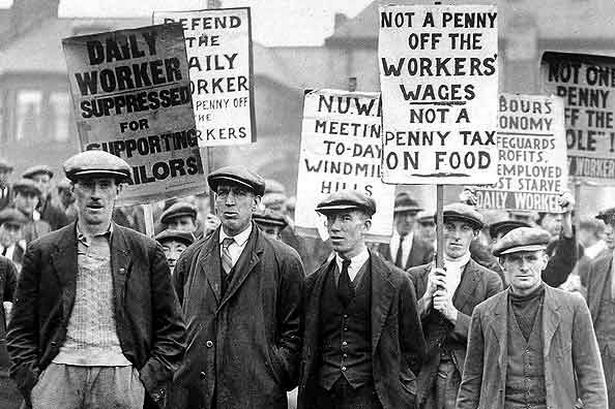 There is a range of issues you can refer to the WRC (Workplace Relations Commission) which do not fall neatly under any other pieces of legislation.

The provision I am referring to is set out in section 13 of the Industrial Relations Act, 1969 and covers trade disputes. It states that you can refer a trade dispute for investigation by a Rights Commissioner, now a Workplace Relations Commission adjudication officer.

So it would cover issues such as

There is a problem though-if the other party objects in writing to the adjudication officer he cannot investigate your complaint.

If that happens the complaint can be then referred to the Labour Court under section 20(1) Industrial Relations Act, 1969 for investigation.

This is only open to a “worker” as defined in section 23 of the Industrial Relations Act, 1990. This excludes

(a) a person who is employed by or under the State,

(b) a teacher in a secondary school,

(c) a teacher in a national school,

(d) an officer of a local authority,

(e) an officer of a vocational education committee, or

(f) an officer of a school attendance committee.

The recommendation of the Labour Court, however, is legally unenforceable, and the only way to pursue the decision is to try to use industrial action to have the recommendation implemented.