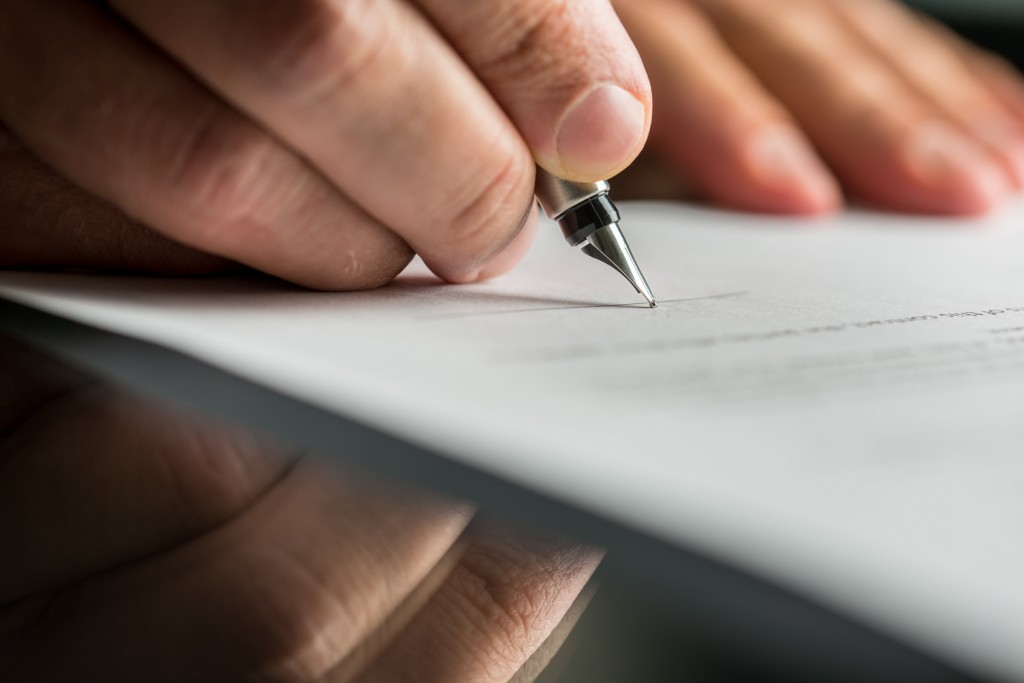 Fixed term employees are employed on the same type of contract-either a fixed term contract or a specified purpose contract.

The Employment Equality Acts apply to all employees, regardless of their length of service.

So fixed term employees are protected from indirect discrimination by virtue of their fixed term status.

The Protection of Employees (Fixed-Term work) act, 2003 offers significant protection to fixed term workers and the purpose of this legislation is

Prior to this legislation fixed term employees were protected by the Unfair Dismissals Acts and the Employment Equality Acts.

A fixed term employee is defined in the Protection of Employees (Fixed-Term work) act, 2003 as:

However, fixed term workers are excluded from the protection of the Unfair Dismissals Acts by virtue of the fact that the contract has come to an end (either by expiry of the term or the arrival of the specific purpose event) provided three conditions are met:

It is worth noting that the Employment Appeals Tribunal (EAT) are quite strict on these conditions being met in order to avoid an unfair dismissal award being made against the employer.

The above exclusion does not apply to dismissal during the term of the fixed term contract, provided of course the employee has the necessary period of continuous service (1 year).

There is an anti-abuse provision in the Unfair Dismissals (Amendment) Act 1993  also which prevents the employer from giving the employee a series of fixed term contracts.

An employee can also successfully claim for unfair dismissal if he/she has been employed on more than one fixed term contract and the gap between contracts is less than three months and the last contract was granted in an attempt to avoid liability under the Unfair Dismissals legislation.

It has been held by the Labour Court that the non renewal of a fixed term contract will not, of itself, give rise to a claim of less favourable treatment under the act.

(See also contract of indefinite duration-are you entitled to one after successive contracts of employment?)

Generally there is a limit of four years on the length of successive fixed term contracts with the same employer or associated employer.

Section 9 deals with the definition of continuous employment within the context of the fixed term work act.

(Learn more about successive fixed term contracts and how the entitlement to a contract of indefinite duration can arise.)

Otherwise, one of the main objectives of the legislation is to ensure that fixed term employees are given parity of treatment in respect of their conditions of employments as comparable permanent employees.

Section 5 of the Act defines what a comparable employee is:

The Labour Court has held that a fixed term employee does not have an automatic right to have the contract renewed on its expiry and that the non renewal of a fixed term contract will not, of itself, constitute less favourable treatment within the meaning of section 6 of the Act.

Other obligations of employers re fixed term employees

Some other obligations of employers include

Fixed term employees may make a complaint to the WRC in the first instance should a breach of their rights occur; the next step would be and appeal to the Labour Court and then to the High Court (but only on a point of law). The time limit is 6 months or 12 months in exceptional circumstances.

Section 13 of the Act prohibits penalization of the employee by the employer for making a complaint.

A fixed term employee may be redundant within the meaning of the Redundancy Payments Acts on the expiry and non renewal of his/her fixed term contract.