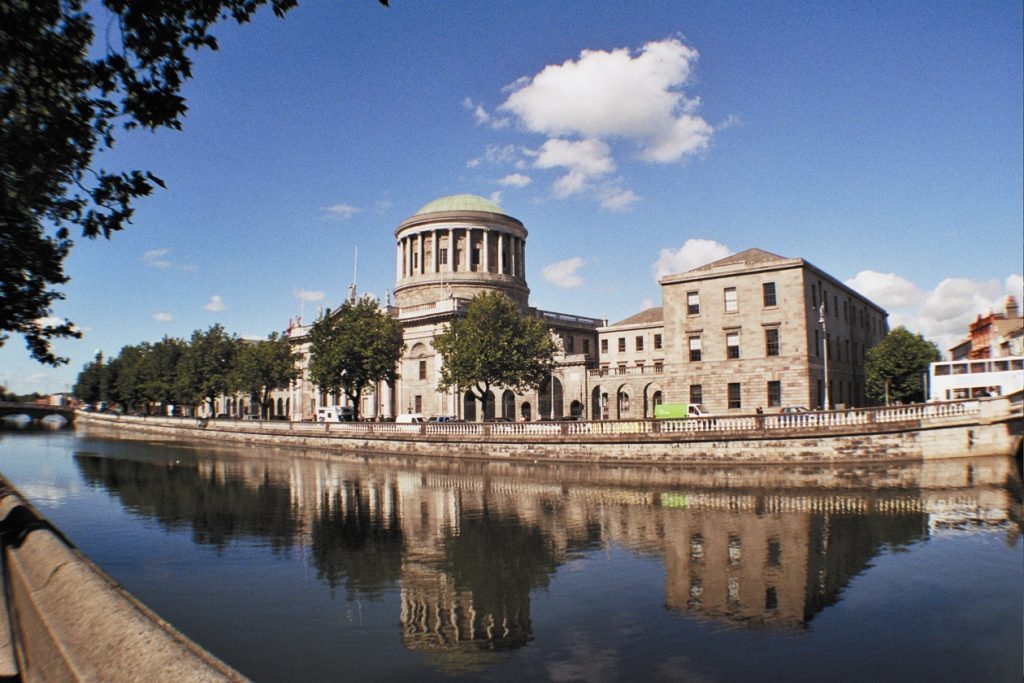 If you appeal a decision of the WRC to the Labour Court and you are still dissatisfied with the outcome you have two options that may be open to you:

A judicial review is appropriate where your case has been handled so badly that you can reasonably argue that you have not had a fair hearing in the first instance-for example at the WRC. An example of a failure by a statutory body, the Employment Appeals Tribunal, to exercise its power properly was in Mythen v Employment Appeals Tribunal [1990] E.L.R. 1. In this case the High Court held that Mythen should not be expected to appeal the decision of the EAT to the Circuit Court when it had failed to hear the case on a mistaken basis thus failing to exercise its statutory power.

The High Court held that the Board of Management Blackrock College was correct in going by way of statutory appeal as it argued that the Labour Court erred in law in reaching its decision and there was a particular statutory appeal provided for on the statute books for this type of circumstance.

The High Court has held that the default position is clear: a party must pursue a statutory appeal rather than a judicial review as the Oireachtas set up such a procedure and put it on the statute books for those dissatisfied with an initial decision. See Koczan v Financial Services Ombudsman [2010] I.E.H.C 407.

The High Court in Koczan v Financial Services Ombudsman [2010] I.E.H.C 407 gave some guidance as to when a judicial review might be appropriate:

These cases must be regarded as exceptions, however, rather than the rule.

Otherwise, there is a fair degree of curial deference and respect shown by the High Court to the Labour Court and a presumption that it will act within jurisdiction.

The High Court has a limited role in dealing with a statutory appeal from a decision of the Labour Court. The appeal must be based on a point of law or an unsustainable finding of fact, as stated in An Post v Monaghan [2013] I.E.H.C. 404

Order 84C of the Rules of the Superior Courts sets out the rules for a statutory appeal to the High Court which is done by way of an Originating Notice of Motion. There is a time limit of 21 days from the notification of the deciding body’s decision, unless this is extended for ‘good and sufficient reason’ and no injustice is done to any other person.

Where the High Court finds that a lower body has fallen into an error of law-either on its application of the law to the facts or its analysis of the facts-it will send the case back to the lower body to be reheard.

How the High Court Deals with Statutory Appeals and Judicial Reviews

The approach of the High Court is set out in the Henry Denny & Sons (Ireland) Limited v Minister for Social Welfare [1998] 1 IR 34 and is to the effect that the Superior Courts should be slow to interfere with the decisions of expert administrative tribunals, unless ‘conclusions are based upon an identifiable error of law or an unsustainable finding of fact by a tribunal’.

Thus, the circumstances where the Superior Courts will interfere are where there is

The Supreme Court, in Burke v Miley, Miley and Devils Glen Equestrian Centre Limited [1990] 1 IR 343, held that the Employment Appeals Tribunal should have immunity from costs orders except in cases where there was evidence of mala fides.

However, in employment cases the likelihood is that the two parties in the original dispute will be involved in the judicial review in which case either party can be held liable for costs, depending on the Judge.

In statutory appeal cases costs are more likely to be awarded to one or other of the parties, at the discretion of the Judge.