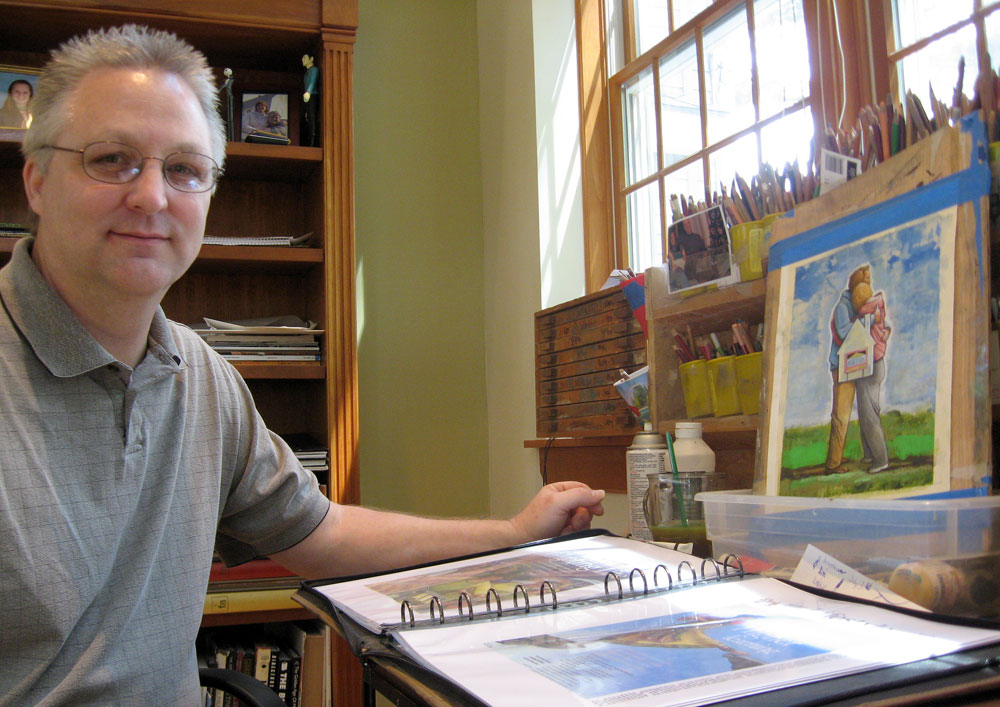 In most cases this is clear and is not a problem.

But if the employer can show that the person was an independent contractor and not an employee, then is is “game over” and the case cannot go ahead as an unfair dismissal case.

You would imagine by now that the law surrounding whether someone was an employee or independent contractor, that is self employed, or not would be clear.

But this question continues to be litigated in the Employment Appeals Tribunal and the Courts.

Sabina Murphy had been dismissed from her job with Grand Circle Travel and brought a case for unfair dismissal to the EAT. It decided that she was not an employee but an independent contractor and found against her.

Murphy appealed her case to the Circuit Court and was awarded compensation of €50,900 plus costs.

Grand Circle Travel appealed this decision to the High Court and central to their case was an independent contractor agreement signed by both parties.

Murphy claimed she was pressured into signing this agreement without independent legal advice but the High Court judge found it difficult to believe that someone who had conducted her case so well as a lay litigant could have been cowed into signing the agreement:

I do not readily see a lady who has sturdily asserted her rights before the Defendant and the legal system meekly assenting to the signed endorsement of a document expressly purporting to commit her to a regime fundamentally at variance with her perception of her engagement already then over several months.

Justice Moriarty, in coming to his decision, stated:

I have carefully considered all the matters which seem to me to throw light upon the nature of the relationship between the parties, including any documentation purporting to record that nature, in addition to correspondence and memoranda relating to daily dealings during the three seasons of engagement, and documentation recording renumeration and other financial dealings between them. It is well settled from the Irish and English case-law cited that controversies of this nature can rarely be resolved by an aggregation of documentation all pointing utterly unequivocally to one conclusion or the other.

I have come to the view that the overall probabilities, including my feeling that the Plaintiff’s work over the three years involved a degree of engagement by tourism entities other than the Defendant in excess of the small incidence she referred to in evidence, warrant a finding that the relationship was that of an independent contractor.

Read the full decision of the High Court here.

Whether someone is an employee or independent contractor is, therefore, not a simple academic argument: it is vital in determining the outcome of many unfair dismissal cases.

Factors which will be taken into account in deciding whether someone is an independent contractor or an employee will include:

These are the types of questions that will be looked at when a decision maker-WRC, Labour Court, Civil Court-will look at in making a decision.

Clearly, the decision has major consequences for both the “employer”/person who engaged the services, and the person who performs the work/service.

Do you need an independent contractor agreement/contract? If so, contact me.

A WRC decision issued in July 2019 is one worth reviewing because the adjudicator looked at all the issues which will determine the question of a worker being an employee or self employed contractor.

In this case the decision turned on one thing: the absence of mutuality of obligation.