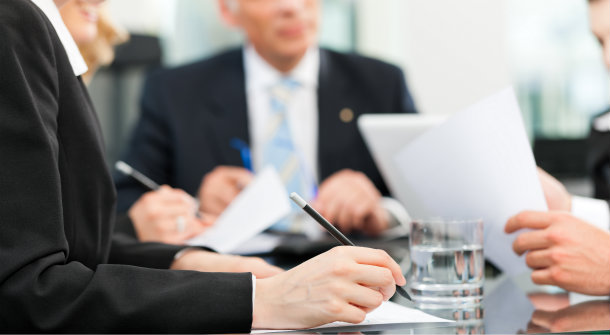 Are you entitled to legal representation if you are involved in a disciplinary proceeding in your workplace?

If you are an employer how do you respond to requests from an employee who is the subject of a disciplinary or investigation procedure to be represented by a solicitor or barrister?

Last year I wrote about three High Court cases which looked at this issue and the whole area of fair procedures in investigations and disciplinary proceedings.

And there appeared to be a certain degree of inconsistency in these cases which left a feeling of uncertainty for employers and employees alike. That blog post is worth a read, however, as it will give you a good idea of the factors and issues which the Court will look at when addressing this question.

More recently the WRC has had to determine this issue in A Security Officer v A Security Company (ADJ-00011096). In this case the security officer brought a claim for unfair dismissal.

He partially succeeded with his claim insofar as the Adjudication Officer, Catherine Byrne, held even though there were substantial grounds for the dismissal-gross misconduct constituting the failure to carry out a reasonable instruction and behaving in an aggressive, demanding and disrespectful manner to the company’s managers-he was not actually dismissed for these substantial reasons.

Instead he was dismissed without warning that his refusal to work a particular roster would lead to his dismissal.

Accordingly, it was held the dismissal procedure was unfair and he won his case for this reason; however, the adjudicator held that he contributed significantly (75%) to his own dismissal and, having regard for the fact that the had obtained new employment quickly, he was awarded only 1 week’s pay of €422.50 by way of compensation.

In the course of the hearing, however, the adjudicator was asked by the security officer’s representative to hold that the fact that he was not was not given the right to be represented by a solicitor or a member of the Citizens Information Service in meetings with the employer meant that the disciplinary process was flawed.

The adjudicator did not agree with this argument and also suggested that if he had a representative such as a work colleague or union representative he could have been steered in a calmer direction.

The adjudicator decided that “I do not find that any unfairness resulted from the company’s policy to allow him to be represented by a colleague or a union official, and not by a solicitor or an advisor from the Citizens Information Centre.”

Supreme Court Decision: Alan Burns and Another v The Governor of Castlerea Prison and Another

This Supreme Court decision is a vital one to look at when addressing these issues.

In a 2009 decision the Supreme Court set out 6 factors that should be considered whether a solicitor or barrister should be allowed to allow a fair hearing:

Significantly, the Supreme Court also held “I would reiterate that legal representation should be the exception rather than the rule.”

Legal representation in a disciplinary investigation or hearing should be the exception, not the rule, and there is no automatic right to be represented by a legal professional.

The employer can, however, allow a legal professional for tactical reasons-that is, to ensure the later argument of lack of fair procedures and constitutional justice is holed below the waterline.