There is a provision proposed in the new Workplace Relations Bill 2014 which, if passed, will have serious cost implications for employers in Ireland. 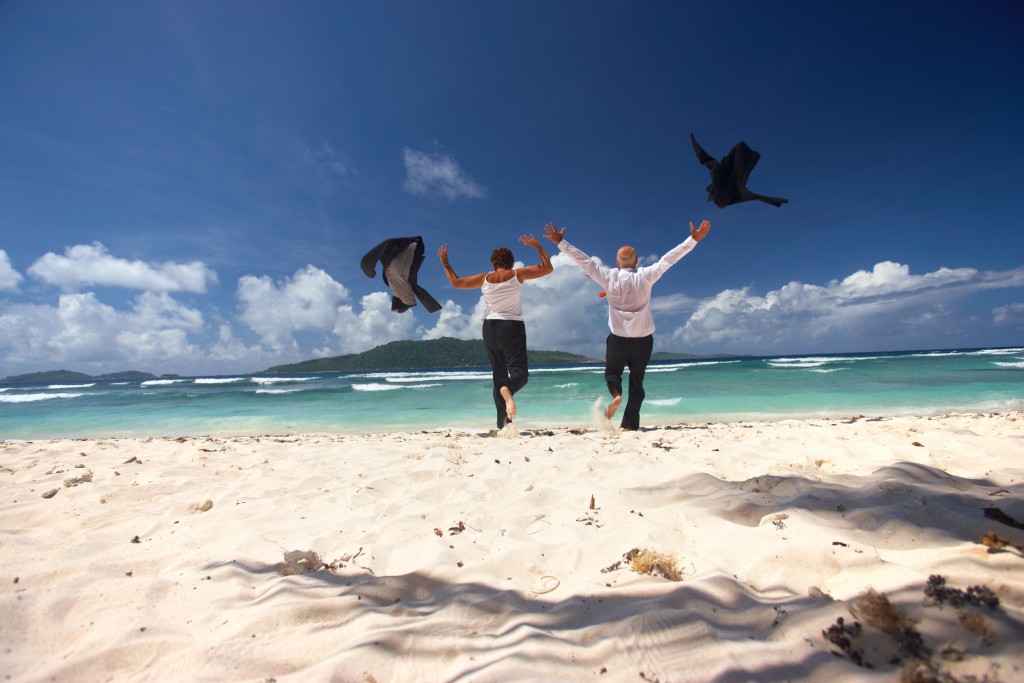 This new provision will change section 19 of the Organisation of Working Time Act 1997, and provides that time spent by an employee on certified sick leave will be counted as time spent at work, and carrying out his/her duties. This means that the employee will accumulate annual leave during the leave year or within 6 months of the leave year, or within 15 months from the end of that leave year if the employee was unable to take annual leave due to illness.

The cost implications of this new provision are obvious for small business owners who have employees returning from long term sick leave, as the employee will have accrued annual leave while they were out sick.

The background to this is a number of European employment related decisions in 2009-Stringer v Revenue and Customs Commissioners and Schultz-Hoff v Deutsche Rentenversicherung Bund-which saw the Court of Justice of the European Union (CJEU) decide that employees who could not take annual leave due to being on sick leave were entitled to take the leave at a later date.

However the Labour Court in Ireland has held that in respect of private sector employees and companies, the Labour Court was bound by Irish legislation-the Organisation of Working Time act, 1997.

However that Act is due to change now, courtesy of the Workplace Relations Bill, 2014.

This change in entitlements to sick employees has now come into effect from Saturday, August 1st, 2015.