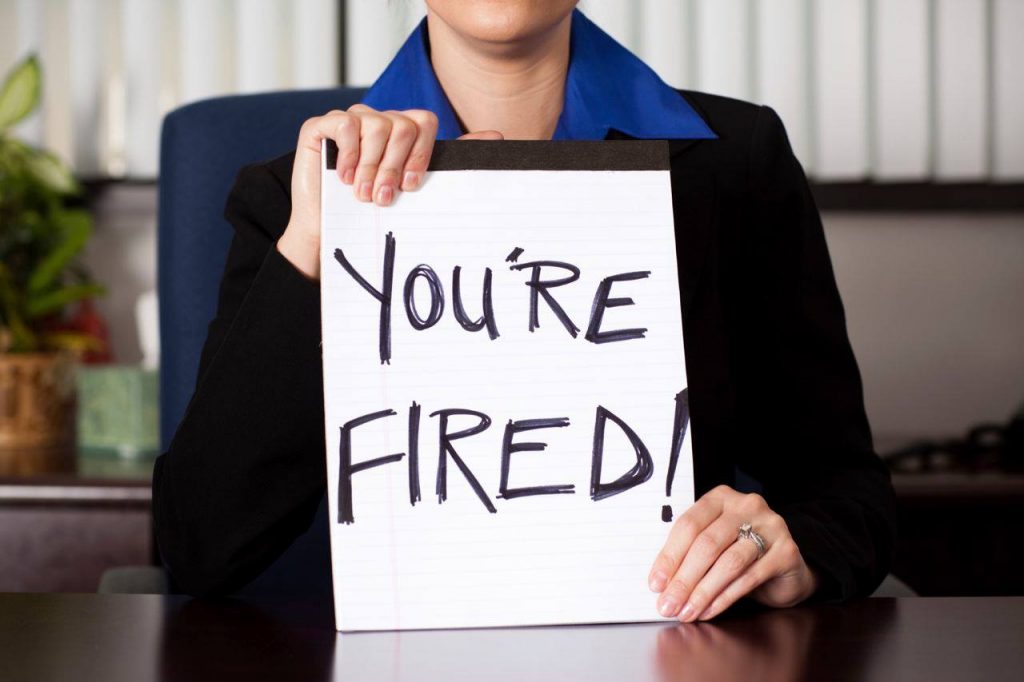 If you have dismissed an employee you are almost certainly aware that a successful claim against you by your former employee can lead to an award of compensation of up to 2 years’ salary.

But did you know that there are 2 other remedies that can be awarded if the employee’s claim succeeds?

Yes, the Workplace Relations Commission adjudicator, in an unfair dismissal hearing, can also order that the employee be reinstated or reengaged. This can be the worst possible outcome for some employers.

It is not a frequent outcome to an unfair dismissal claim and more often than not the employee will only tick the box on the WRC claim form seeking compensation. If this is the case then the adjudicator has no decision to make once he decides the employee has been unfairly dismissed.

But sometimes an employee will seek reinstatement to their old position. He may do this for tactical reasons-for example, it may encourage the employer to attempt to settle the claim before it goes to a hearing at WRC for fear of losing.

This can cause a major headache for the employer who will doubtless argue that the relationship between employer and employee has broken down and there is a lack of trust and confidence between the parties and they should not be forced into resuming the old relationship.

This is a widely used and accepted argument. But it’s not always successful.

The WRC adjudicator, on 28th March, 2018, made an order for re-instatement in this case involving a banker versus his former employer, a bank. The banker, a trader, was dismissed for gross misconduct and brought a claim for unfair dismissal.

Without going into all the details (there is a link below for full details of the decision) the decision of the adjudicator, Mr. Kevin Baneham, was that the unfair dismissal claim was to succeed due to the imperfections and flaws in the bank’s disciplinary procedure which led to the dismissal. The next step to be decided was the appropriate redress for the employee.

The redress sought by the banker, once he succeeded in his claim, was re-instatement. The adjudicator agreed that re-instatement and re-engagement were possible awards as the banker was a popular employee whose performance appraisals were good and was a good team player.

The adjudicator had regard for the fact that the banker operated in a strictly regulated environment and industry and a dismissal would possibly be fatal to obtaining alternative employment in such an industry, given the relatively limited options. For this reason the adjudicator ordered that the employee be re-instated as it was ‘just and equitable in this case’.

For the reasons provided in this report, I find that the complaint of unfair dismissal is well founded and, pursuant to section 7(1)(a) of the Unfair Dismissals Acts, I order the re-instatement by the respondent of the complainant in the position which he held immediately before his dismissal on the terms and conditions on which he was employed immediately before his dismissal together with a term that the re-instatement shall be deemed to have commenced on the day of the dismissal.

Lessons for employers and employees

If you are an employer ensure you or your advisor checks the WRC complaint form to see if the redress sought by the employee includes re-instatement or re-engagement.

If you are an employee you may consider nominating those options as redress you are seeking as it may put some pressure on your former employer to settle the case before it goes to hearing, for fear you will win and an order for re-instatement is made.