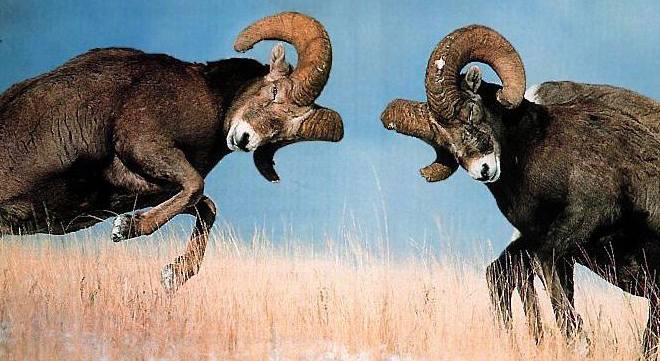 Do you wonder how effective a “non compete” clause is in a contract of employment?

When will it not be enforceable?

Let’s take a look at this important topic.

Courts will also recognise a duty of fidelity and obligations of loyalty in all employment contracts. This duty has also been held to include an obligation for an employee not to compete with his employer while employed by him.

In Ireland, the EAT has upheld dismissals on this ground of breach of good faith and loyalty. It has also, on occasion, upheld dismissals where the employer had a significant, bona fide concern that this would occur.

These rights of the employer must be weighed against the employee’s right to blow the whistle, as whistleblowing is protected in certain circumstances in Ireland, thanks to the Protected Disclosures Act, 2014.

Non-compete after termination of employment

There is no common law restriction on an employee competing with a former employer, or soliciting former colleagues or customers/clients. That is why provision for this should be made in the contract of employment.

There is also a distinction to be made between copying the employer’s customer/client lists-not allowed-and soliciting former customers based on what is in the employee’s head-allowed.

To be clear: there is no common law restriction on an employee soliciting business being done by their former employer.

When are restrictive covenants allowed in a contract?

The law attempts to strike a balance between preventing restraint of trade on the one hand, and, on the other hand, allowing legitimate restrictive contractual terms in a contract of employment.

What’s permitted will depend on

If an employer is in fundamental breach of a contract, or repudiates the contract, he will be unable to rely on a restrictive covenant.

However, employees are not undertakings while working as employees for either their “old” employer, or “new” one.

If they set up a new business, though, in competition with their old employer they will be considered to be an undertaking and any agreement between the employee and former employer will fall within the restriction against restriction of competition in section 4(1).

The leading case in this area is Apex Fire Protection v Murtagh [1993].

One of the useful inferences that can be drawn from the case is that a one-year restriction is acceptable, but anything more than this may be seen as excessive.

The case also shows that a business owned and operated by an ex-employee can be considered an undertaking and, therefore, any agreement will fall within the The Competition Act, 1991.

It also shows that the legality of restraints in any agreement between employer and employee will depend on the particular circumstances of the case.

Any aspect of the agreement that is excessive or unnecessary to protect a legitimate interest of an employer is likely to be unenforceable.

Hernandez -v- Vodafone Ireland Ltd is a useful High Court decision from February, 2013 in this area of law as it looks at the issues that are relevant in this type of case. It also looks at a couple of other cases such as Murgitroyd & Co. Ltd. v. Purdy and Net Affinity v. Conaghan & Anor.